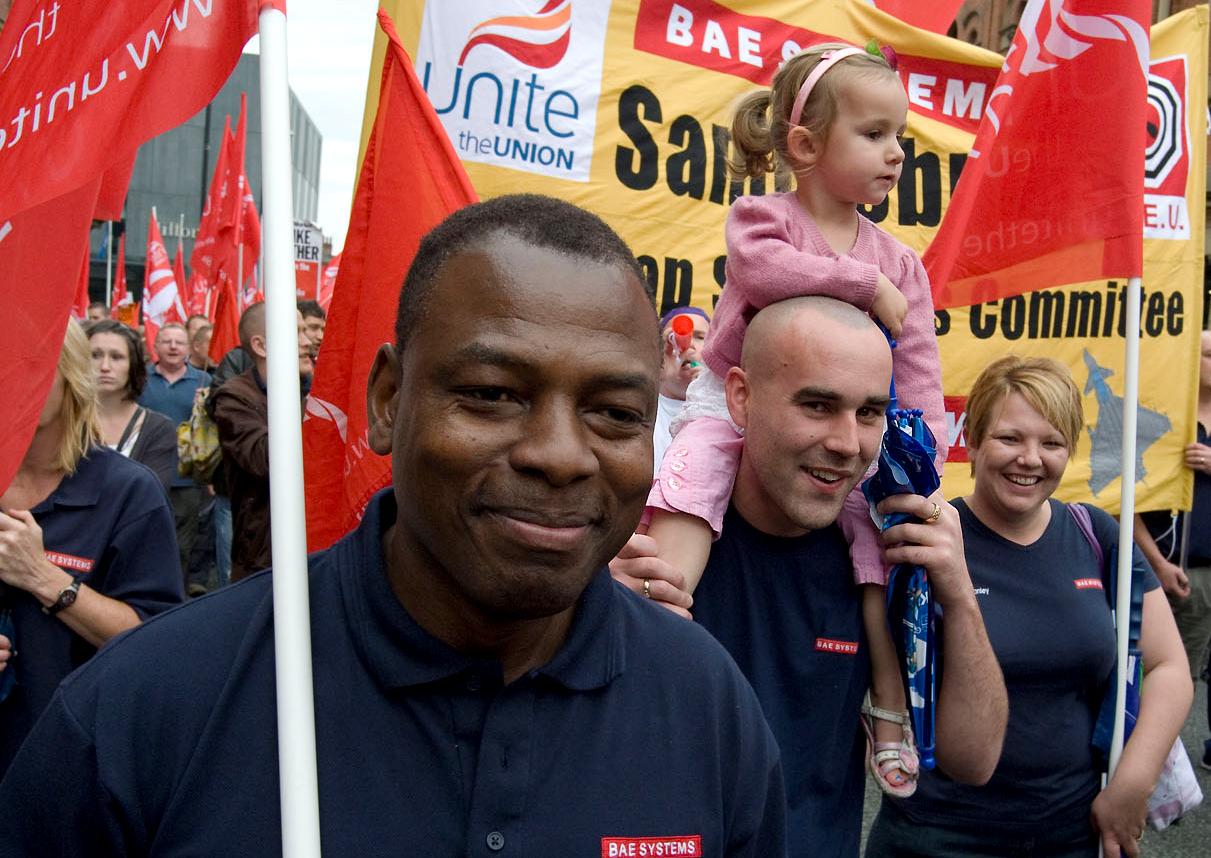 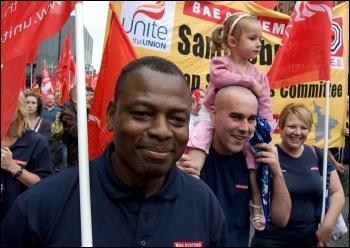 BAE Systems intends to cut 3,000 of its 40,000 UK jobs. Apparently this is necessary for BAE to “ensure its long-term future” while the futures of the estimated 5,700 directly and indirectly affected workers look bleak.

It’s particularly disgraceful that nearly 100 apprentices face dismissal. Youth unemployment in Hull is running at around 30%.

The Tories claimed that private industry would ‘soak up’ those made unemployed from the public sector. The truth is that the private sector on Humberside is shedding jobs, not creating them.

Many workers will be questioning what Alan Johnson, Labour MP for Hull West, was doing standing side by side with David Davies, the Tory MP for Haltemprice. Their joint message was to argue that local councils should ‘do their best’ to provide help to find jobs for the redundant Brough workers!

Without an alternative to cuts or ideas about what councils can do to resist them, these politicians offer little more than ‘tea and sympathy’.