From The Socialist newspaper, 4 September 2013 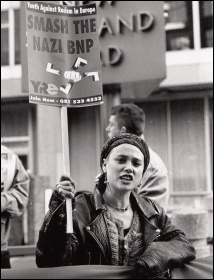