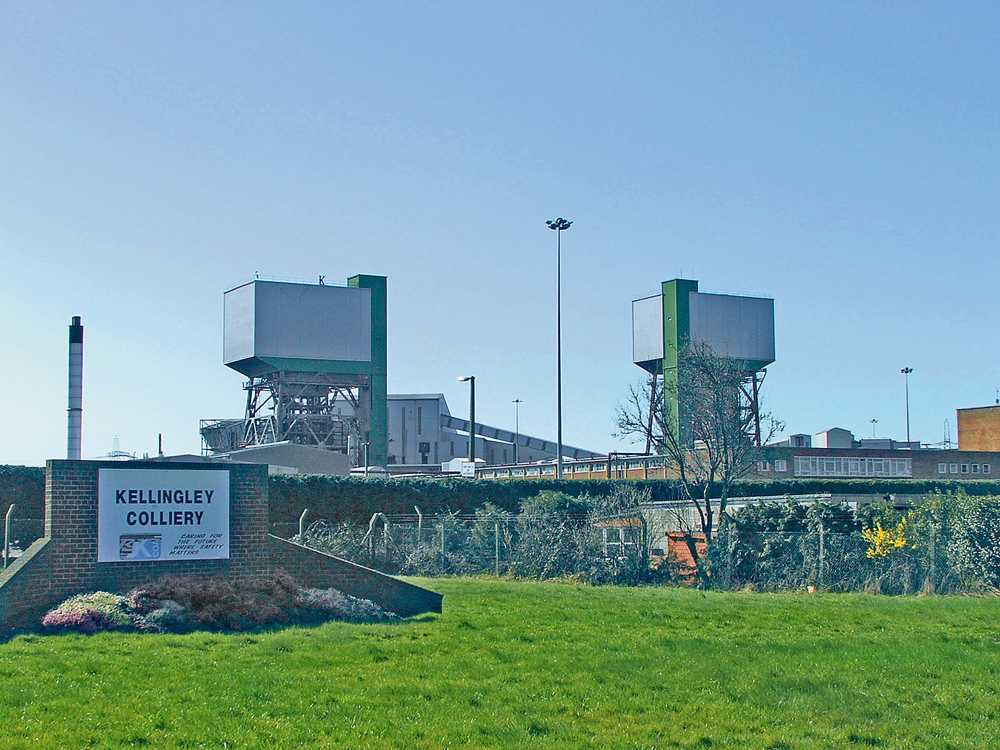 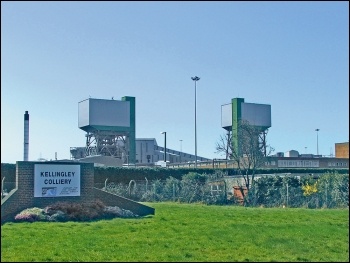 There is a storm brewing in Castleford.The local Yorkshire landscape is dominated by industrial structures. Three power stations fall within a few miles of each other. They are concentrated around one of the three remaining deep coal mines in Britain: Kellingley Colliery.

The mine is due to shut by the end of the year, costing 700 jobs. Staff received more than 200 redundancy letters in June. The previous coalition government refused to fund it, bucking the trend of its European coal-producing competitors.

Of course, society needs to phase out coal power. However, with 31% of our current energy coming from the fossil fuel, closing Kellingley now will not mean we suddenly cease using coal. It will mean increased imports, particularly from the US and Russia.

There is nothing green about transporting fuel thousands of miles when you could source it from below the very ground your power stations stand upon.

There is also the matter of job losses. The Conservative MP for Selby, Nigel Adams, told the local paper that he “hoped” workers would find alternative employment quickly. During a march for the colliery at the start of the year, long-time Labour MP Dennis Skinner spoke passionately as ever, and recently asked the government to step in. But he cannot hide the relative indifference of his party to Kellingley’s plight.

Bringing the colliery into public ownership would be a pre-requisite to a controlled and realistic withdrawal from coal usage. Furthermore, instead of providing our ‘hopes’ to those who need alternative employment, we could then provide them jobs. Plus the support they need: training opportunities, so workers can build and adapt skills to new energy sources or engineering.

Nearby Ferrybridge power station is also due to close by March 2016, with a further 172 jobs at risk.

The Socialist Party calls for public ownership of all mines and power plants. This must be part of a democratic, socialist plan of green energy production to stop climate change and guarantee jobs for all.