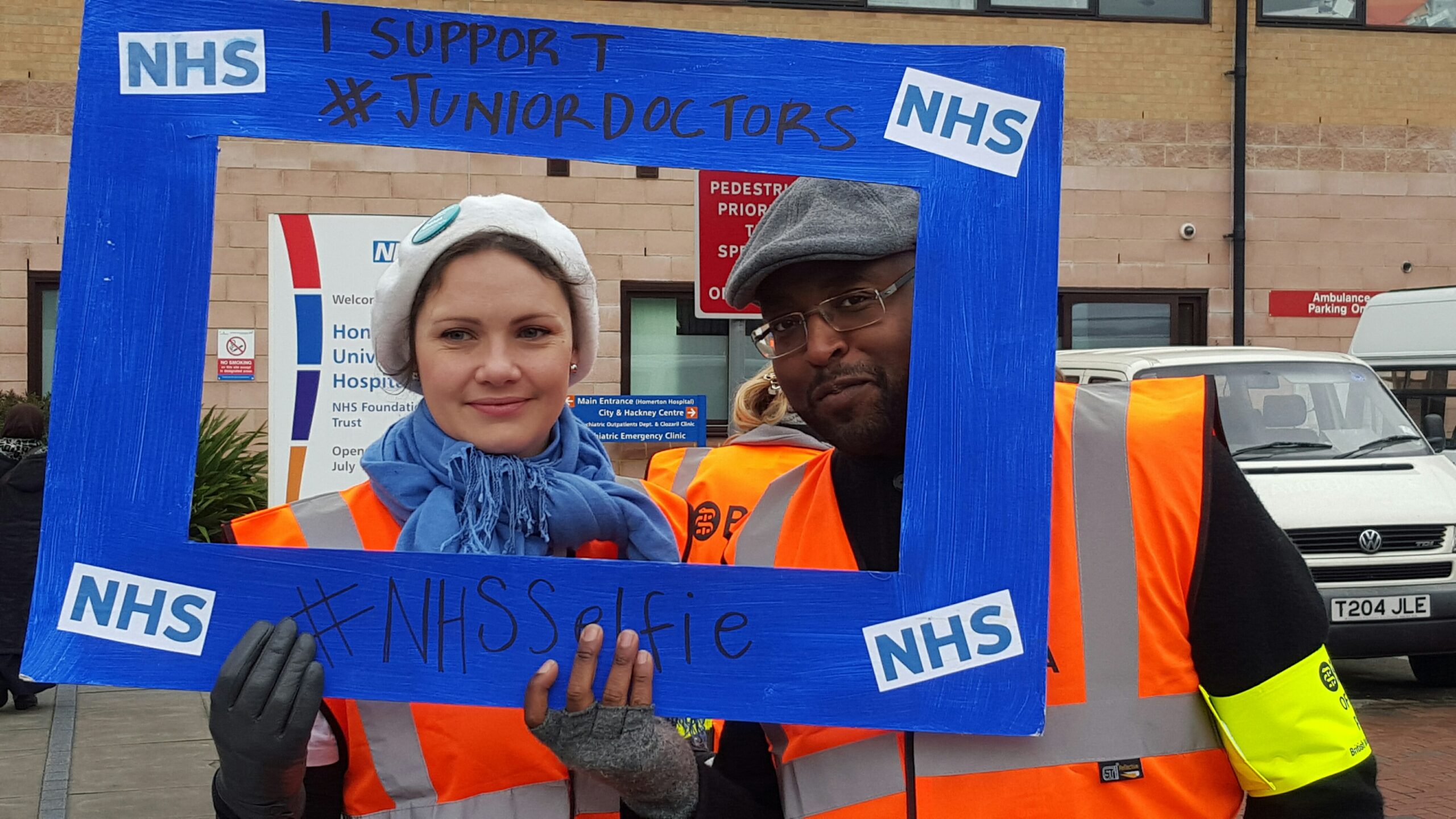 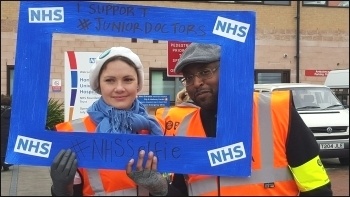 The new conditions, which include dangerous longer hours for reduced overall pay, are due to take effect in August. Last year, members of doctors’ union BMA voted overwhelmingly for industrial action against the change. We have struck twice already.

The BMA is currently considering its options for how to resist Hunt’s decision. More strike action is one possibility. There have also been discussions about ‘mass resignation’, where doctors quit collectively if a certain number signs up to do so.

The mood among junior doctors is mixed. People are quite despondent about Hunt’s imposition, and feel devalued and demoralised. But we are determined to resist what has happened.

Junior doctors came out solidly on the last strike. In Poole we had 50 people on the picket line at times. We had support from the paramedics and members of public sector union Unison.

The fire brigade drove past and honked their horns. There was a lot of public support from local people as well. It was all quite heartening.

Before Hunt’s imposition, it looked like there might have been a weak compromise proposal on the table. But after years of goodwill in the face of vicious attacks on the NHS, doctors are not willing to accept any deal worse than our current arrangement.

The strikes have politicised junior doctors. People have realised the collective power they have. This has spread to other healthcare staff as well: nurses are talking about striking again. Striking together would be a huge step forward.

The Socialist Party suggests next steps should include: