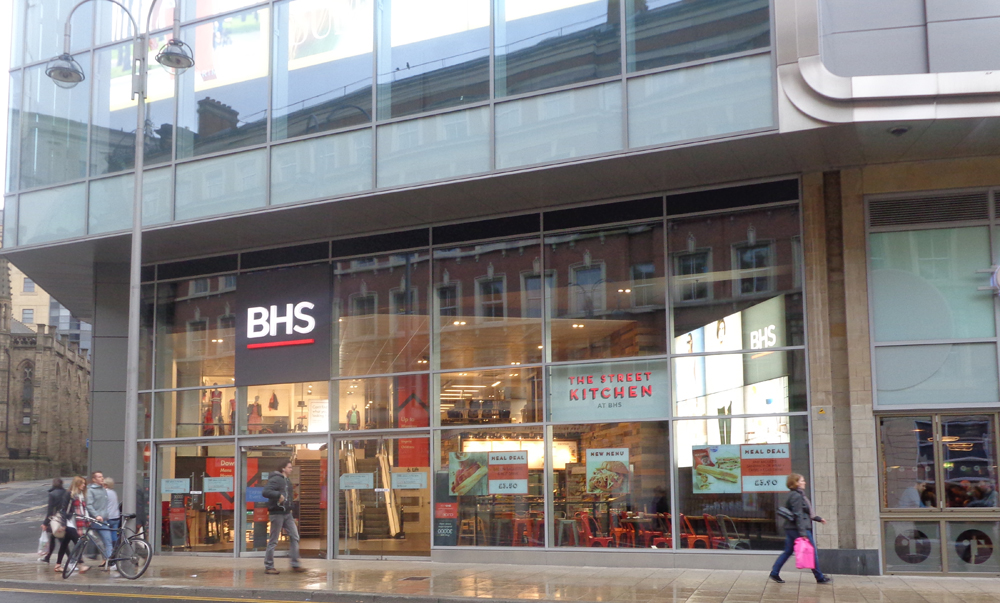 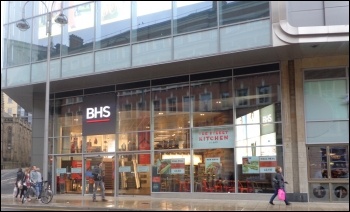 Department store BHS is going into administration. The news on 24 April will have shocked many, not least the 11,000 staff.

Speaking to the Socialist Party’s Isai Priya, one worker was “scared and uncertain on the future,” saying “I feel like I am not in control.”

Retail mogul Philip Green, who owned BHS as part of his Arcadia group, sold it last year – for £1.

Bosses blame the company’s large debts – £1.3 billion, including a £571 million pension fund deficit. But when Green bought the company in 2000, it had a £5 million surplus, rising to £12 million the following year.

Green has taken what the Financial Times calls “substantial dividends” over a number of years. He avoided tax on these by paying them to his wife, who lives in Monaco.

Additionally, he used BHS assets to back loans for other businesses within his group. Green recently bought a third superyacht.

And BHS paid over £25 million to its subsequent owners, Retail Acquisitions, ahead of going into administration.

Even under previous recovery plans, management was discussing closing up to 50 stores and attacking staff pensions. Now retail workers are once again expected to pay the costs of the bosses’ mistakes.

If administrators, or a new buyer, attempt to shut stores down, workers should take a leaf from the book of workers in Ireland. Staff at Game and La Senza occupied their stores.

Multiple owners have proved incapable of running BHS as a going concern, using it to feather their nests instead.

The company should be nationalised, and run democratically by workers and consumers. That would save 11,000 jobs, and allow stores to respond to communities’ household product needs.