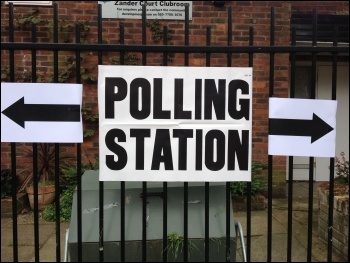 Elections took place on 5 May for the Scottish Parliament, the National Assembly for Wales, the Greater London Authority (Mayor and Assembly), and for 124 local authorities in England, including mayoral elections in Bristol, Liverpool and Salford.

The Trade Unionist and Socialist Coalition (TUSC) stood six candidates for constituency seats in the Scottish parliament, three regional lists for the Welsh assembly, candidates for the mayors of Liverpool and Bristol, and 310 local council candidates.

Across the 289 wards contested by TUSC in the scheduled council elections, 13% percent of the total, the mean average vote for TUSC candidates was 3.4%.