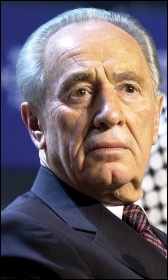 Gloucestershire Socialist Party: Palestine - how can liberation be achieved?