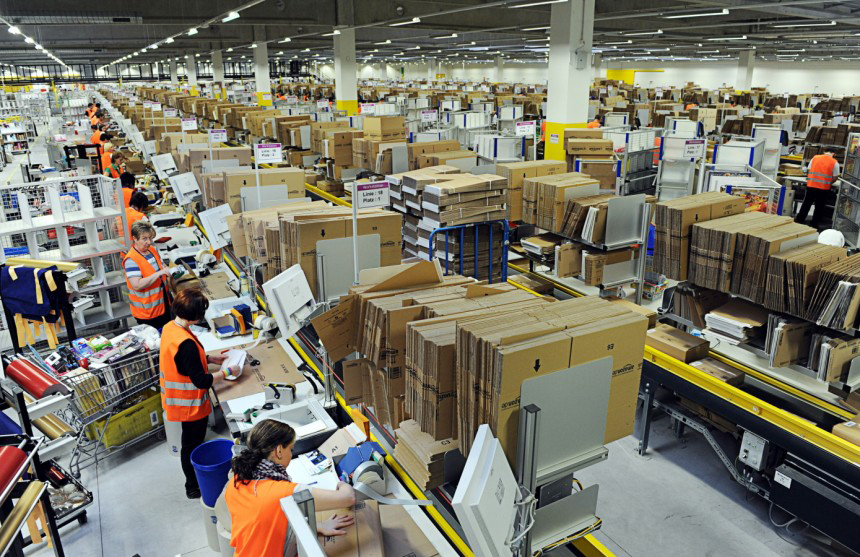 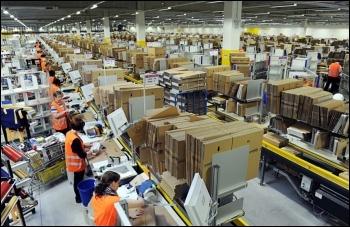 In the latest shocking revelations about online retail giant Amazon, accused of “intolerable working conditions,” workers were apparently found sleeping in tents near its Dunfermline depot.

After six points they are sacked. This is irrespective of doctors’ notes or medical emergencies. One staff member was hospitalised for three days with a kidney infection but still received a point!

Given Amazon’s cosy relationship with the Tories, we can expect nothing less. The president of Amazon China was appointed to the Department for Work and Pensions board of directors earlier this year. And in 2013, Amazon received more in government grants than it paid in tax!

Amazon has since hired 20,000 agency staff to cover the peak Christmas season, more than doubling its workforce. Where there is a profit to be made, the tax-dodgers can find money to hire more staff – but not to pay decent wages or ensure health and safety.