The world has gained 233 new billionaires in the last year.

There are now 2,043 capitalists with ten or eleven-figure riches, according to Forbes. This is the highest in the wealth magazine's 31-year history of compiling the figures.

The billionaires on Forbes' latest list are worth a combined £6.2 trillion. That's more than twice the UK's annual 'gross domestic product'.

Meanwhile, the number of UK workers on zero-hour contracts for their main job is 905,000.

And these Office for National Statistics survey findings - for October to December 2016 - do not include workers on insufficient guaranteed hours.

The global super-rich will transfer £3.1 trillion to their offspring by 2026.

This figure, from a 2016 report by market researchers Wealth-X, is equivalent to over one-twentieth of the planet's annual 'gross world product'.

Meanwhile, in London, the number of 'paupers' funerals' has more than doubled. 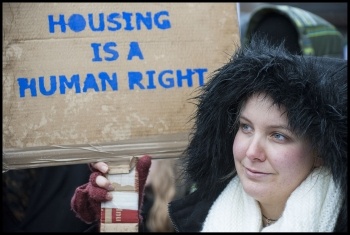 Even this wage-growth figure is distorted by the preponderance of super-salaries in the Square Mile.

Real wages for workers in the UK actually fell by 10.4% between 2007 and 2015, according to the Trade Union Congress.

The Rothschild family's financial holding company advertised in January for a new assistant head butler to help run its pantry.

How rich do you have to be that even your staff have servants? Well, Rothschild & Co apparently had a yearly revenue of £1.4 billion as of March 2016.

Meanwhile, the British Library was advertising for an event manager - with a doctorate - to organise celebrations for Karl Marx's 200th birthday.

The rate? The ad says "the library itself is not able to provide payment." What would Marx make of that? At least the butlers to the wealth managers of the super-rich are paid!