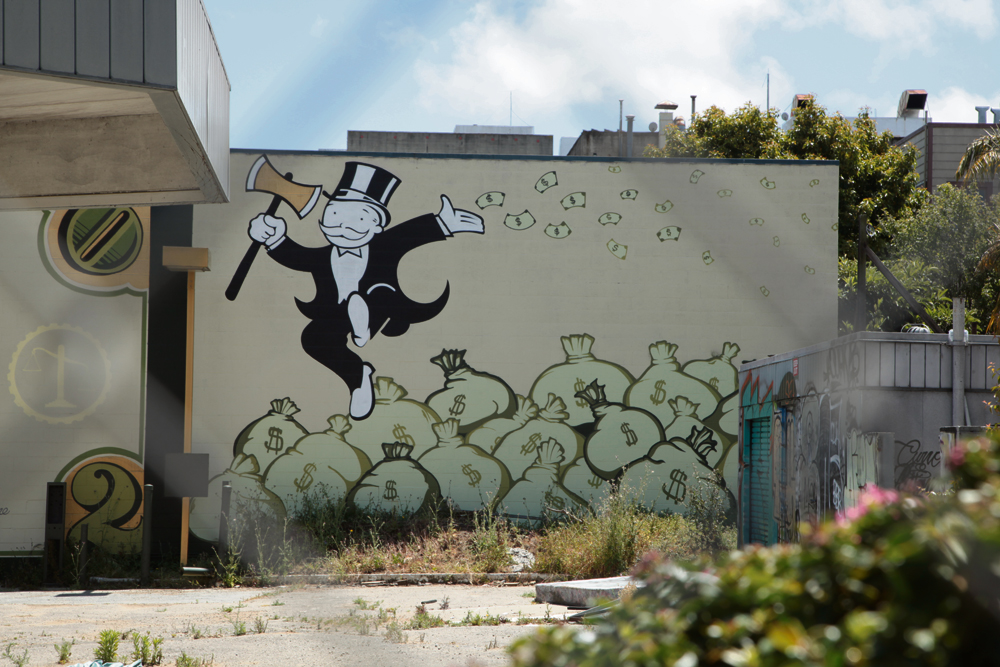 We are living in an age of austerity, we’re told. There’s no money for public services says the Tory government; ‘efficiency savings’ (cuts) of a further £22 billion must be made in the NHS. Workers must continue to have their pay capped while real inflation goes up. Benefits must be cut; foodbanks have had to give out ten million meals in a year.

This is our world. Yet it’s not everyone’s world. If you are one of the 1,000 richest people in Britain, then things are different.

The Sunday Times Rich List 2017 has shown that in just one year they have seen their collective wealth rise by an incredible 14% to £658 billion. No pay freeze for them!

Britain is a tax haven for a large chunk of the world’s super-rich – they are here because they can avoid paying tax. Steel boss Lakshmi Mittal, whose company has slashed jobs and workers’ pensions, increased his personal wealth by £6 billion in just 12 months to over £13 billion.

The top Brit on the list is 26-year-old Hugh Grosvenor, who ‘earned’ his wealth last year when his dad, the Duke of Westminster, died and left him his estate.

We are told Jeremy Corbyn’s promises like building 500,000 council homes, suspending cuts in the NHS, ending pay freezes, free education, a £10 an hour minimum wage and banning zero-hour contracts are unaffordable without a ‘tax bombshell’ for working people. Yet the wealth of these 1,000 people could pay for all of those things and a whole lot more!

Labour shadow chancellor John McDonnell is right to say that no one earning less than £80,000 a year would pay more tax, but that the billionaires will. He is right to propose reversing Tory cuts in capital gains tax and corporation tax, although he should commit Labour to substantially increase the rate of corporation tax beyond that too.

And he could go a lot further. The super-rich have numerous ways they can avoid paying tax. We have to take control of their assets.

Bring the banks and the big companies that dominate the economy into public ownership so we can democratically decide how to use those resources for the whole of society, not just the tiny elite.

When Jeremy Corbyn attacks “greedy bosses, crooked bankers and tax-avoiding rich” he is right. If he can get this message across to the millions of people in Britain who are deciding how to vote, the election could be won. And we really could make the super-rich pay!