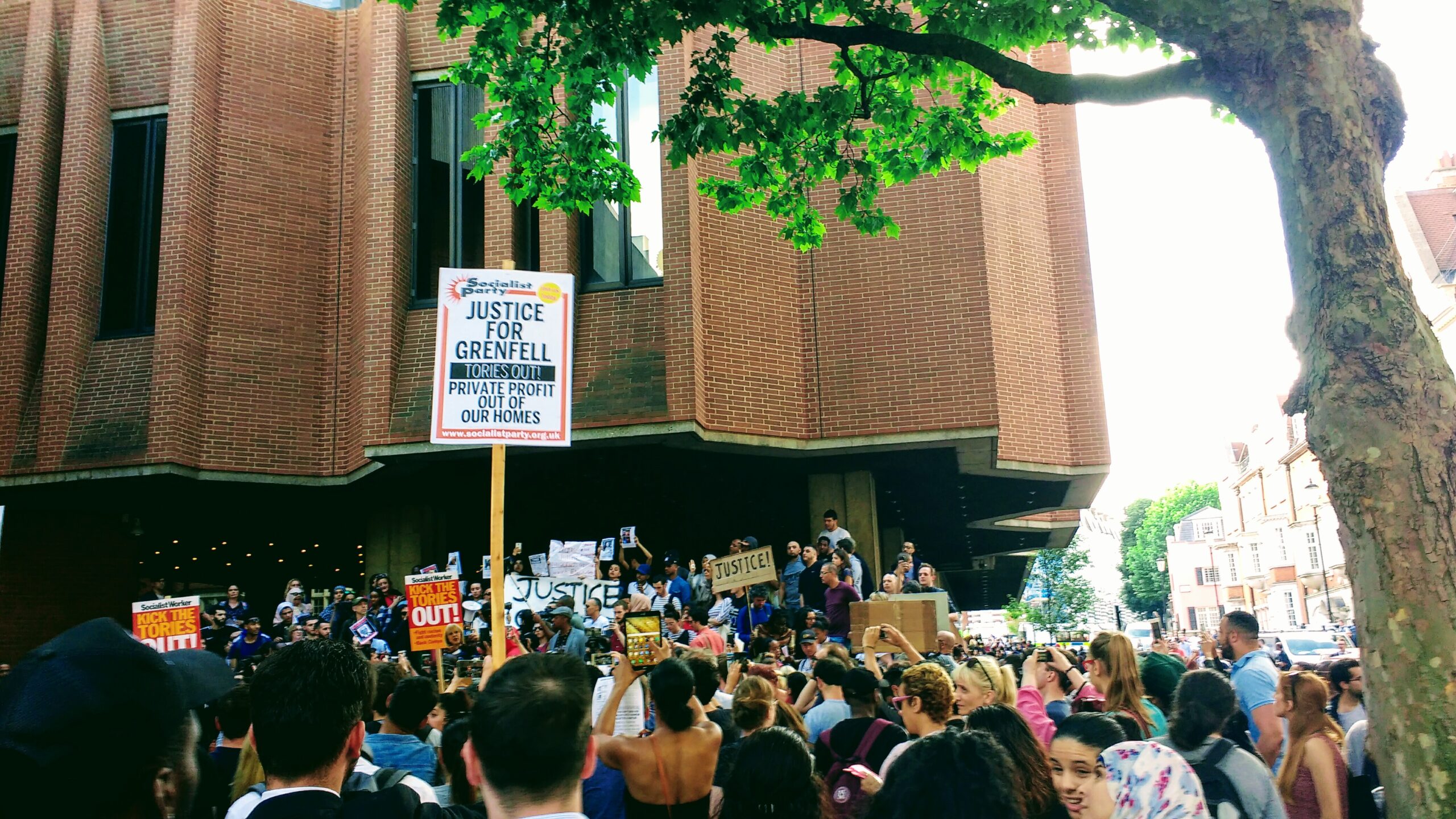 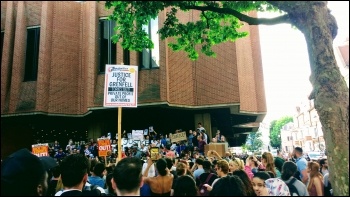 Council workers in Kensington have been on the front line of dealing with the aftermath of the Grenfell fire. Sonya Howard, secretary of the Kensington and Chelsea branch of public service union Unison, wrote about the situation for the union’s conference bulletin. The Socialist prints an edited version of Sonya’s article here with her permission.

There are no words to describe the shock and utter horror felt by Kensington and Chelsea Unison branch at the loss of life at Grenfell Tower.

From day one following the fire, our members were on the ground arranging accommodation for those victims, unloading lorries and distributing items.

Some allegations regarding council workers’ response have meant frontline staff in the relief effort have been put in the firing line.

There are some problems with information trickling down to officers on the ground. But our members have stated they will not house victims out of the borough.

It is clear that the policies of austerity, cuts, privatisation and the use of subcontractors on the cheap have all played their part in the disaster.

Justice for victims is required and those who are truly responsible should be held to account. Unison has been supporting our members and the branch.

Our community is broken, but we will mend it. My love and solidarity is with the victims, their families, friends and the whole community.