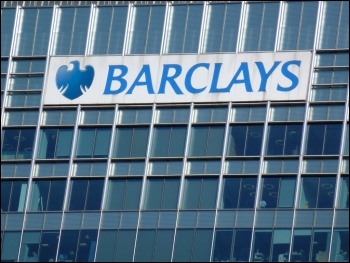 Policies that really protect the NHS