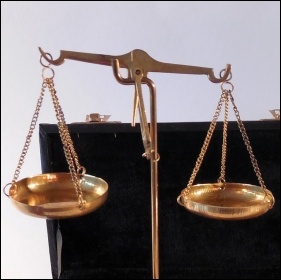 The International Monetary Fund's warnings about inequality have had no effect on its efforts to worsen inequality.

The United Nations' global loan shark is anxious about rising anger at inequality threatening the capitalist system. It's not alone.

But - surprise, surprise - this shift in rhetoric has not stopped the IMF forcing massive austerity and privatisation. A new study by Oxfam, 'Great Expectations', finds that "rapid fiscal and monetary tightening" is still the lender's only prescription.