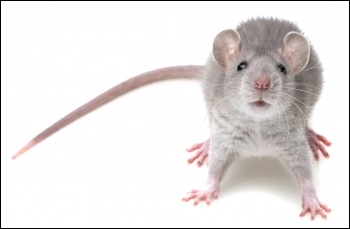 Ukip has shed its fifth leader since the 2016 EU referendum. Henry Bolton, who joined Ukip from the Liberal Democrats, lost a confidence motion at an extraordinary general meeting this month.

Contrary to arguments by some left figures that a Leave vote would strengthen Ukip, its subsequent decline is undeniable. It now has no MPs - and lost every council seat it defended in 2017's local elections.

The right-wing populism of its racist leaders only gained traction in the absence of a viable challenge to the establishment. Corbyn's anti-austerity manifesto showed millions the possibility of a real challenge, as did the referendum result.

But it is not impossible for Ukip, or something worse, to rise again in this period of capitalist crisis. If Corbyn's Labour is seen as siding with the establishment - be it the Blairites or their beloved bosses' EU - the populist right could again pose as the only 'alternative'.