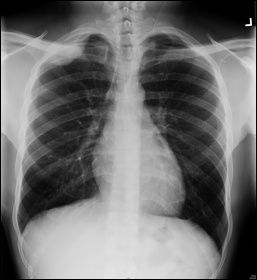 Delegates to the annual conference of the Society of Radiographers in Leeds between 22-24 April should have been celebrating smashing the pay cap. But feelings were very subdued as most felt what was on offer would make little difference in real terms.

Unable to persuade my regional committee to put forward an emergency motion to reject the pay offer and for the health unions to fight to recoup the 14% real-terms cut in pay since 2010, I distributed a leaflet - to build a campaign of action to fight for a better deal.

This sent the union's leadership into a frenzy, visiting every delegation claiming this 'outside' influence must be ignored and was full of misleading information! When I got the chance to speak during the short debate on the issue, I pointed out that they had no right to demonise me as a socialist, given my 20 years working in the NHS.

The leadership waved my leaflet at delegates and said the choice you have is to accept or organise coordinated strike action - unfortunately on this occasion the conference voted to accept, but it won't always be that way.

Discussing with some of the younger delegates we found those who knew of our campaigns elsewhere, including opposition to water charges in Ireland. There was also support for setting up a broad left organisation to organise to make the union more combative and prepared to fight over the issues of concern to all of us working in the NHS, of staff shortages, cuts to resources and safety.

The leadership was defeated over the issue of cuts to smaller regional radiotherapy services, and also on setting minimum safe staffing levels - a crucial issue when administering radiation to patients.

We were also able, under watered down motions, to put forward our own ideas against privatisation and in favour of nationalising the drugs industry.