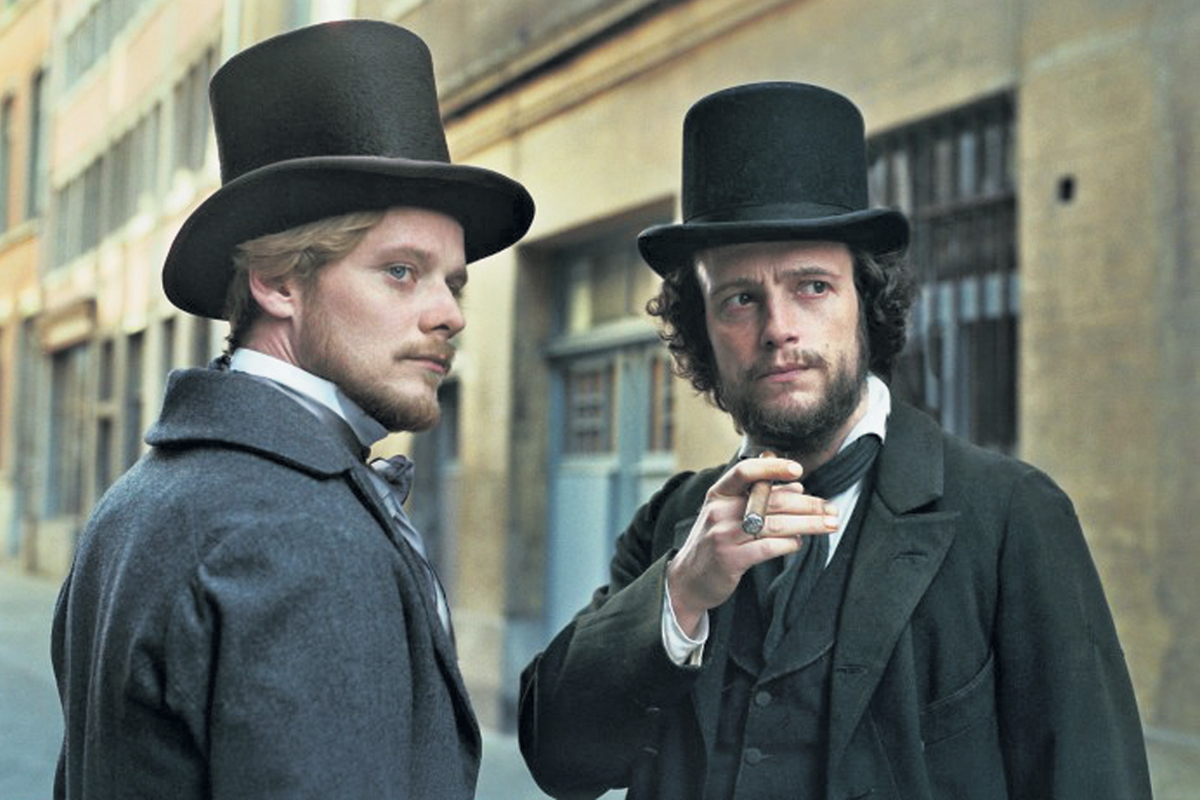 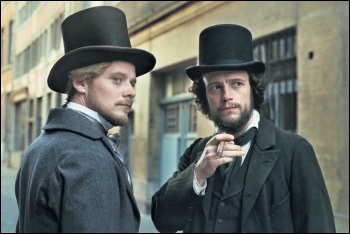 Director Raoul Peck takes us on a voyage through the life of ‘The Young Karl Marx’. At first a follower of the idealist philosopher Hegel, he becomes fed up with just interpreting the world – and by the end is writing the Communist Manifesto.

Yet again, Peck has delivered an amazing contribution to the world of cinema. From ‘Profit and Nothing But’ in 2001 to ‘I Am Not Your Negro’ in 2016, he brings a refreshing approach to class struggle.

We see a passionate Marx (August Diehl) going through enraging exile, and meeting his collaborator Friedrich Engels. He finds love in his wife Jenny (Vicky Krieps), who continuously supports her husband in his struggle against the exploitation of the working class and the capitalist system.

A detailed screenplay by Pascal Bonitzer explores the era’s philosophical changes. It shows how ideas develop and find expression through a changing social and economic environment.

Marx and Engels challenge the utopian socialist leadership of the ‘League of the Just’ and we see its transformation into the scientific socialist ‘Communist League’, with an amazing performance from Stefan Konarske as Engels.

Marx criticises Pierre-Joseph Proudhon’s anarchist ideas which oppose political action, contained in ‘The Philosophy of Poverty’, with a response titled ‘The Poverty of Philosophy’.

He then takes on fellow Communist League leader August Willich, in an intense argument against acts of terrorism as a method of socialist struggle, following the failure of the revolutions of 1848.

The film shows the severe poverty Marx lived in, and how it helped to drive him to fight for change in society. The same principles Marx held call out to us today: for socialism to overthrow capitalism in a workers’ revolution.

Be the viewer socialist or not, this film is a masterpiece in its own right. It will inflame and inspire anyone – in particular those most passionate about the brutality of capitalism, and who want to fight for socialist change.