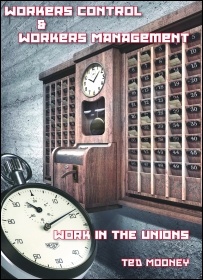 This new book by Ted Mooney, leader of the 1960 apprentices' strike - in which 100,000 young workers took part - and member of Merseyside Socialist Party, will be available at the National Shop Stewards Network conference on 7 July, or from Left Books.