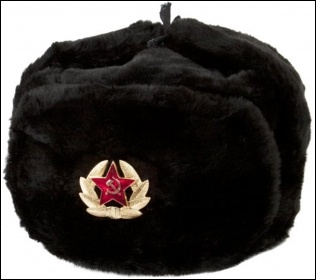 But it can write angry letters. The latest missive is to internet retail giant Amazon, signed by 27 MEPs. It calls for "the discontinuation of sales of goods with the hammer and sickle symbol, representing the Soviet Union."

They point out that the crimes of Stalinism were grisly and sweeping. But the hammer and sickle was not of Stalin's making.

It was first a symbol of workers and peasants coming together to run society for themselves, overthrowing the murderous warmonger dictatorship of the landlords and capitalists.

It isn't the Stalinist betrayal of the Russian revolution which concerns these capitalist politicians. It's the growing interest in an alternative social system: one based on public ownership and democratic planning, not the chaos of the market and dictatorship of the billionaires.