Link to this page: https://www.socialistparty.org.uk/articles/28828 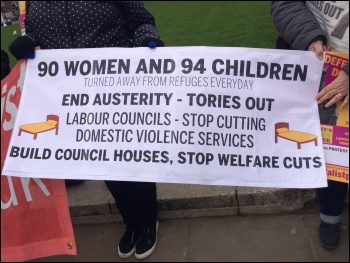 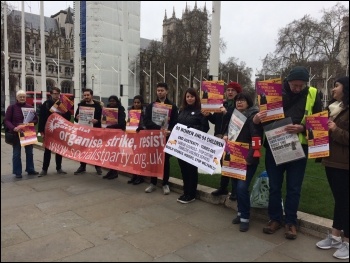 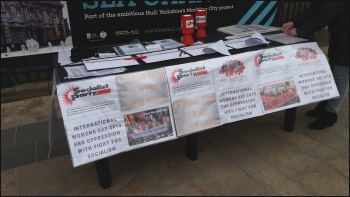 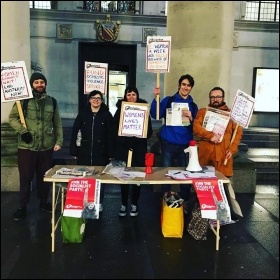 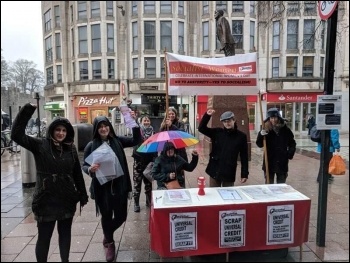 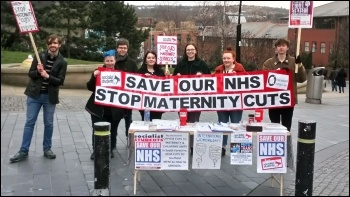