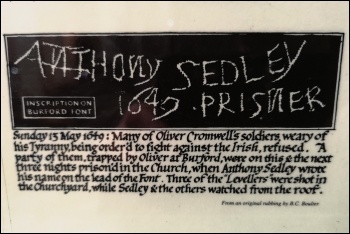 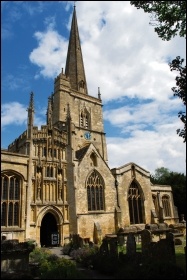 Dudley TUC: EU Referendum In or Out?