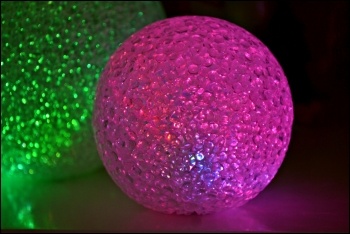 East London Socialist Party: Reform or Revolt - How was the slave trade abolished?