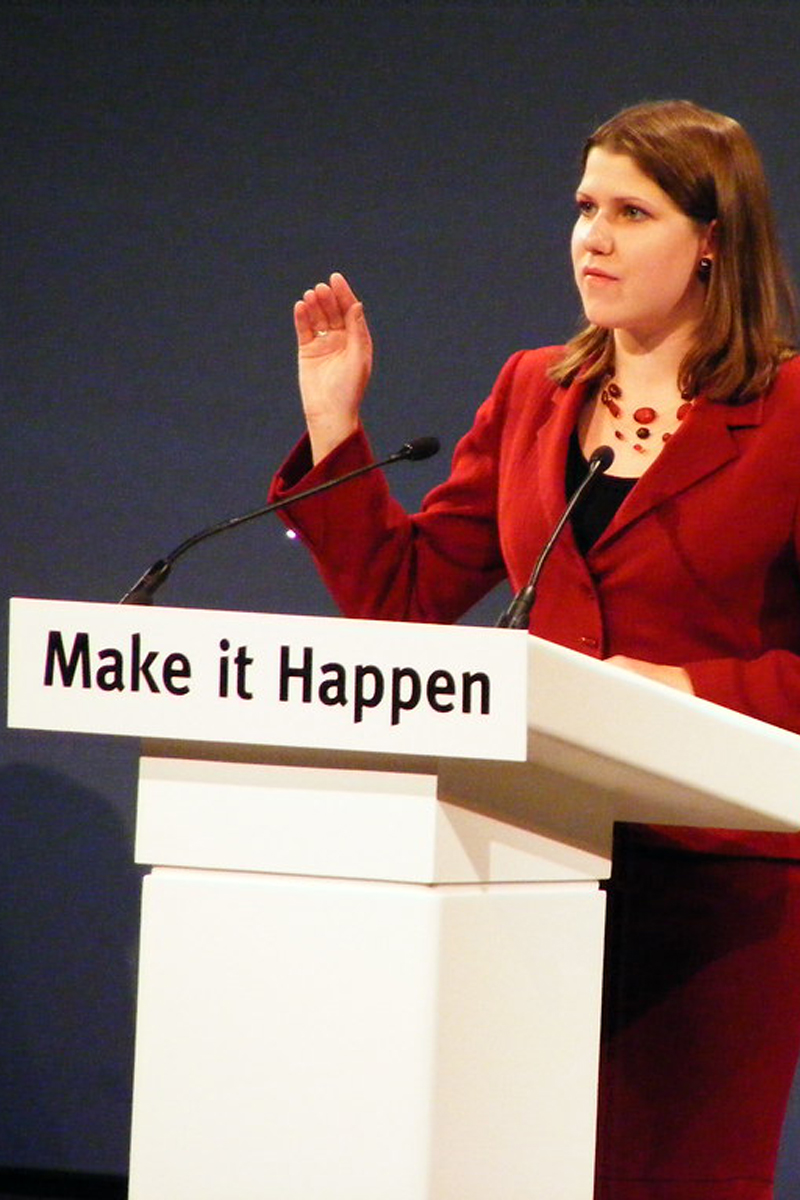 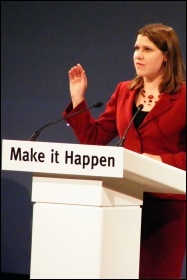 At times in the past, the Lib Dems feinted to the left on some issues. They hoped to capture the votes of young people and workers disenchanted with Blairite Labour’s pro-capitalist politics.

Today, the Liberals pin their electoral hopes singly on defending their beloved, neoliberal European Union. They hope that understandable public anxieties about the chaos of the Tories’ exit ‘plans’ will be enough to make up for the vicious anti-worker politics they share with the bosses’ EU.