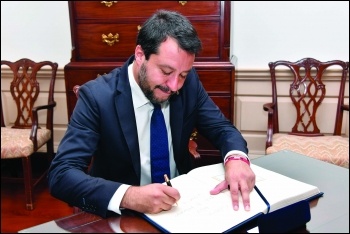 Caerphilly & RCT Socialist Party: After the Italian elections - Which way for Italy?