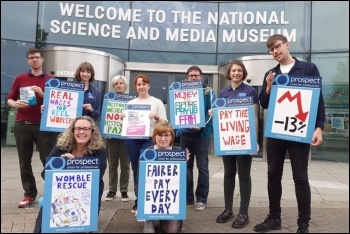 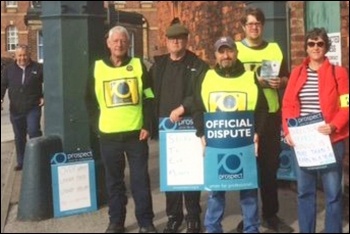 This hypocrisy has outraged staff in the museums. In York, one placard pointed out the SMG director's bonus was more than their annual wage!

Although a few workers have been on strike before (including a veteran of the 1977 firefighters strike in York), many of the workers were taking strike action for the first time. But that doesn't make them any less determined to make their voices heard.