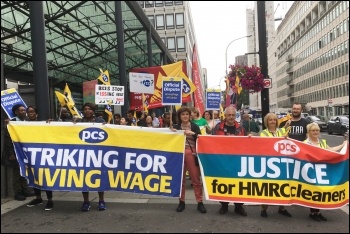 Support Marion Lloyd for general secretary with your vote at your branch nomination meeting. If you have any questions or would like to invite Marion to speak, contact [email protected]