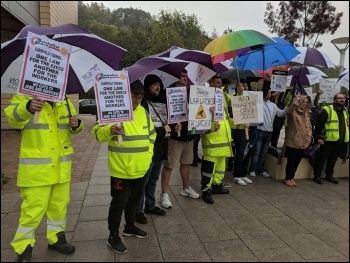 Caerphilly & RCT Socialist Party: How can global injustice be challenged?