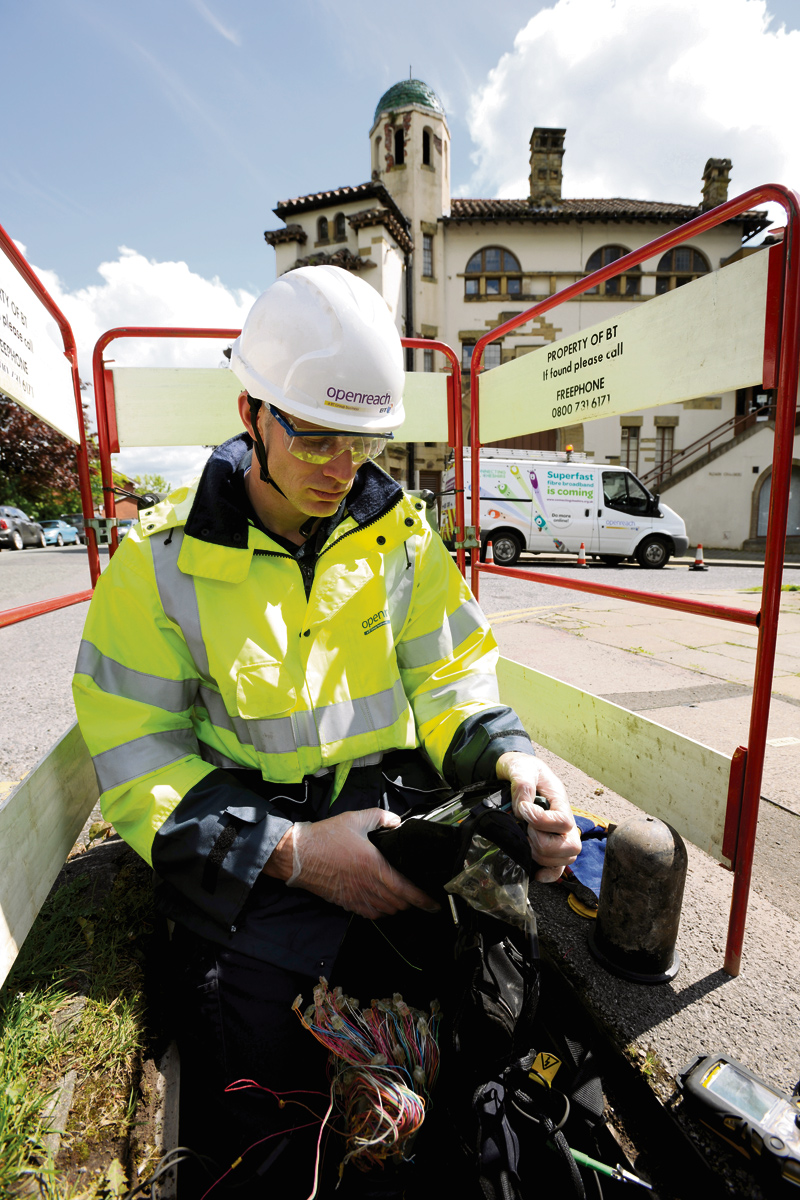 Labour’s policy announcement to nationalise Openreach and BT broadband infrastructure, and provide free internet for all, has had an impact. Debate on the Openreach in-house social media had to be shut down, with reminders that it should not be a forum for us to express our political opinions!

In reality, the public has paid historically for the construction of the infrastructure of underground ducts, telephone exchanges and telegraph poles, built before privatisation in the 1980s, as well as monthly through their “line-rental”.

The announcement is in line with the policy of the Communication Worker’s Union (CWU) that represents workers in BT and Openreach. The process of nationalisation needs to be done in collaboration with the workforce delivering the network.

Furthermore, it should be made clear that workers who have been sold BT shares, or hold pensions invested in BT, will not lose out. But as for the main shareholders, they don’t deserve a penny.