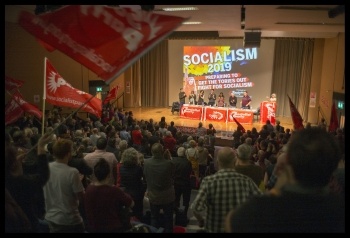 The truth is that I did not know where to start. I did not have any politically active friends in the country or a thorough academic understanding of politics. Reading the Socialist was a great start as it gave me the right tools to be properly informed.

The Socialist newspaper critically reports on issues other newspapers and media just ignore, and has no problem calling out parties from across the political spectrum when required.

To me, the Socialist Party seems to be in a league of its own; unlike most parties, it is truly militant and ready for action at any point it witnesses an injustice in society. Members are invested, brave, keen to learn, well informed and open to debate and discuss. One can really taste democracy in action.

I think this is probably the only political party in the country, and internationally, that truly cares and works to have a fairer society where no one is left behind but included. I am proud to formally call myself a socialist today.