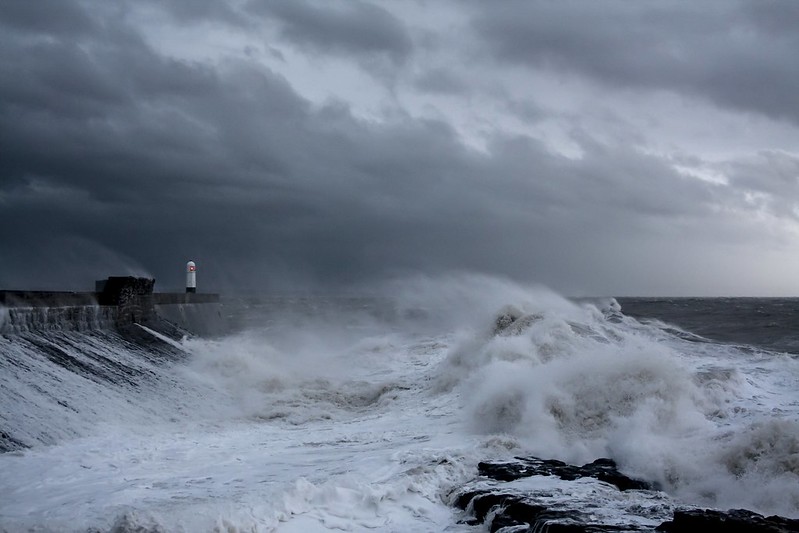 English councils spent almost £1.1 billion on temporary accommodation in 2019 – with 86% going to private profiteers, reports Shelter. The amount they raked in doubled from £490 million in 2013-14 to £939 million in 2018-19. The big landlords and letting agents help create the housing crisis – and then profit from that too!

Billionaire Elon Musk’s electric car firm Tesla doubled its share price in the first five weeks of this year. Delays, faults, lack of infrastructure – and profit – have so far kept electric cars unaffordable and unreliable. Meanwhile, Tesla factory workers are notoriously ill-treated by Musk, who is worth $45 billion.

Tory work and pensions secretary Therese Coffey called food banks “a perfect way to try to address the challenges that people face at difficult times in their lives” last month. Er, what about paying workers enough to buy food? 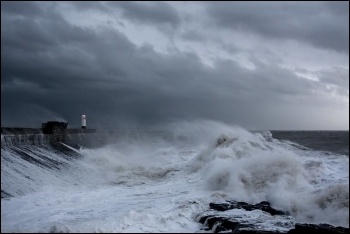 Over a quarter of cash machines – and rising – now charge for withdrawals, says Which? Total charges rose from £75 million in 2018 to £104 million last year. Local branch and free ATM closures have made banks about £120 million since 2018.

The death of Li Wenliang, the doctor who first warned his colleagues about the new coronavirus, has caused fury. Instead of being congratulated for his sharp observations that may have saved many lives, he received a police warning for “spreading rumours.”

Hundreds of millions of users of China’s Twitter-like Weibo have now shared photos of Li, the keyword “whistleblower” and lyrics to “Do You Hear the People Sing?” from the musical Les Misérables about the 1832 Paris uprising.