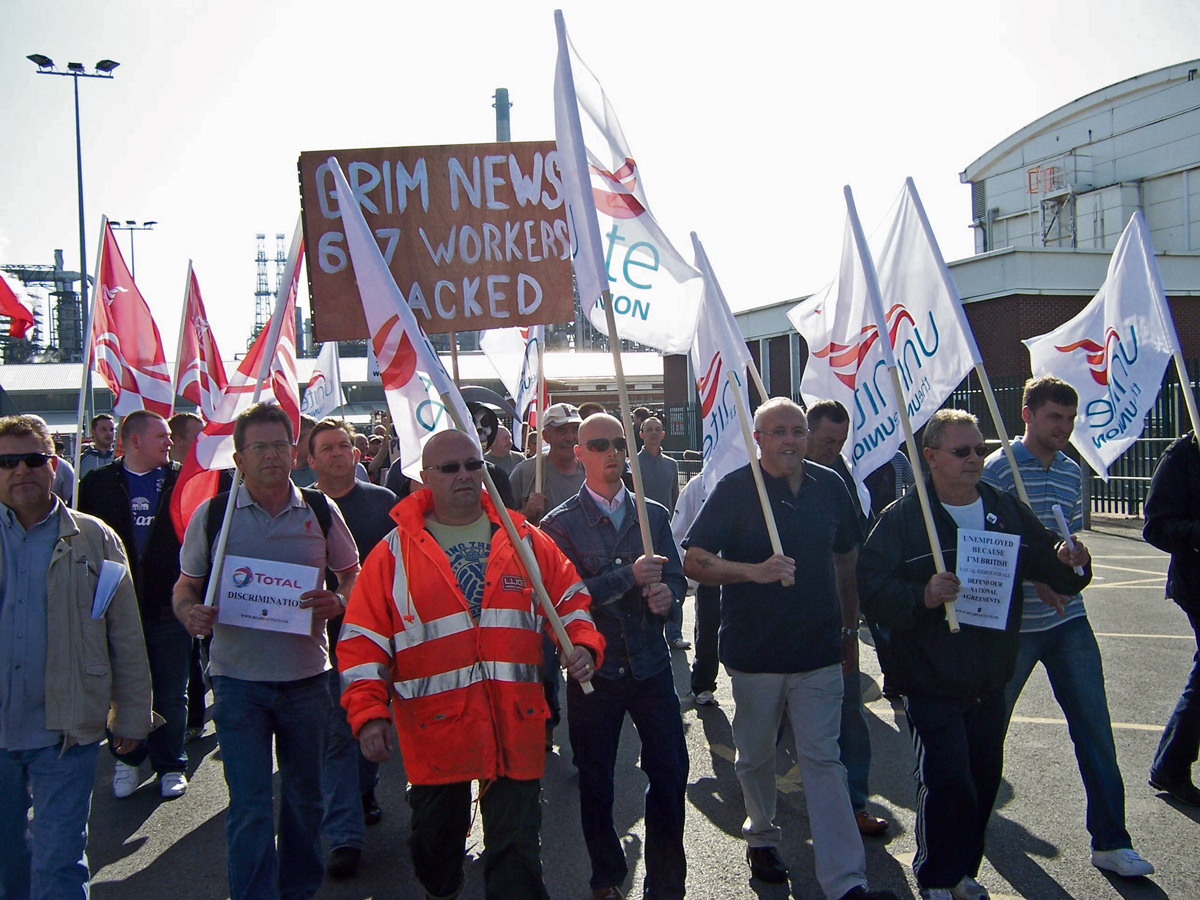 Home News Immigration: For a system that meets the needs of the majority, not...
Facebook
Twitter
WhatsApp
Email
Print 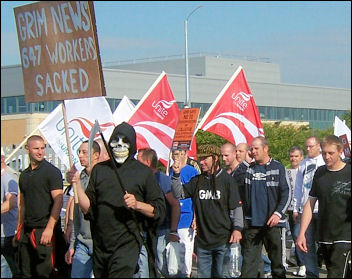 There has been a lot of controversy in the capitalist media about the Tory government’s proposed ‘points based’ immigration system. The criticism of it, however, has mainly come from big business worried about a lack of cheap labour for them to exploit. Working-class people – wherever in the world we are from – have no common interests with either side of that argument.

For the Tory government this is a cynical attempt to strengthen their electoral base. Johnson falsely claimed that he would negotiate a Brexit in the interests of the majority. Now he is trying to back that up by posturing that his government will introduce a new ‘fairer’ immigration system.

The Tories are a party of big business and the super-rich. Their policies defend the capitalist system and undermine the living conditions of the working class, and their new immigration system certainly won’t be fair.

The Tories are the party of the ‘hostile environment’, which resulted in the deportation to the Caribbean of pensioners who have lived and worked in Britain since childhood. They are the party that voted to deny unaccompanied child refugees the right to come to Britain in order to be reunited with their parents. They are also the party that has presided over the greatest squeeze on all our wages since the Victorian era.

Over the last decade Tory governments have repeatedly tried to dishonestly divert workers’ attention from the vicious austerity they’ve implemented by attempting to blame migrants for low wages and underfunded, overcrowded public services. These proposals are another attempt to play the ‘migrant card’.

If you are rich enough, of course, there will still be no barriers to you settling in Britain. Since the ‘golden visa’ scheme was introduced in 2008 more than 11,000 people have been given the right to come to Britain under its auspices. The only condition is to invest £2 million in Britain, including in ‘high-end’ property. In 2018 it was briefly suspended following the outcry over the number of gangsters taking advantage of it, but in 2019 it was restored and record numbers of the super-rich were welcomed in.

It is an entirely different story for desperate refugees fleeing wars and repression. It is also an entirely different story for workers who want to come to Britain from other parts of the world, and now also from European countries. Under the Tories proposals your right to come to Britain will largely be determined by how much you earn. Less than £25,600 rules you out; regardless of how useful you would be to society or whether you have family already in Britain.

The large sections of big business that are objecting to the new system, however, are also the sworn enemies of the working class – migrant and non-migrant. Carolyn Fairbairn, head of the Confederation of British Industry (CBI), voiced the concerns of big business that “in some sectors firms will be left wondering how they will recruit the people needed to run their businesses. With already low unemployment, firms in care, construction, hospitality, food and drink could be most affected.” What links those sectors together is not low skills, but low pay.

The CBI suggesting there is low unemployment will anger millions. Britain’s official unemployment figure is low but it disguises a very different reality. There is mass ‘underemployment’. More than 3.5 million people have some work but not enough to live on, and are desperately looking for more.

The bosses always maximise their profits by paying workers as little as they can get away with. They use whatever means they can to drive down wages – introducing zero-hour contracts, employing agency workers, young people who they can pay less, and also super-exploited workers from other countries. It is not exploited workers who gain from this ‘race to the bottom’, it is the employers.

What is the solution? No immigration system introduced to suit the needs of big business will be in the interests of the working class. Only a democratic socialist world could harness the wealth, science and technique created by capitalism in order to meet the needs of humanity worldwide. This would make it possible to create a society where people were free to move if they wished to, but no one was forced to move as a result of war, environmental catastrophe or poverty.

This does not mean, however, that the workers’ movement has no power to fight back against capitalist exploitation today. It needs to launch an urgent struggle against austerity and for fully funded public services and decent housing for all. It must fight for every worker to get the rate for the job. We fight for an immediate increase in the minimum wage to £12 an hour without exemptions as a step towards a real living wage of at least £15 an hour. If this was implemented it would take away the incentive for employers to exploit one group of workers against another, because everyone would get a decent wage.

But to achieve this requires getting organised. For example, in 2009, workers’ in Lindsey oil refinery – with a Socialist Party member playing a leading role – took strike action to prevent their employer using workers from Italy to undercut their wages and conditions. They succeeded in winning the rate and conditions for the job for all the workers, from Italy as well as Britain.

Part of the struggle to defend workers’ rights is the fight for the rights of both refugees and migrant workers. This has to include demanding the right of every EU citizen currently resident in Britain to have the unequivocal right to stay. It also means fighting for the right to asylum for those fleeing war, sectarian conflict and dictatorship. This should be combined with supporting the right for families to be reunited and calling for an end to asylum seekers being treated like criminals and locked up in detention centres which are no different to prisons.

Control of decisions about whether to grant asylum cannot be left in the hands of this callous government. We demand that elected committees of working-class people, including from the trade unions and migrants’ organisations, have the right to review asylum cases and grant asylum. The same approach should be taken to the new points-based system. The workers’ movement, while campaigning against this unjust system, should demand the right to check, expose and overturn every decision taken to maximise profit, and decide what is necessary to meet the needs of the majority of society, not those of a rich elite.