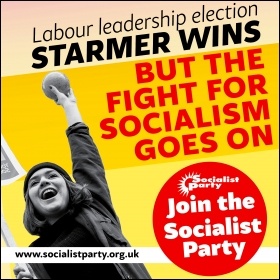 Since Keir Starmer was elected leader of the Labour Party, the Socialist Party has been inundated with applications to join. Here are just a few of the comments we have received.