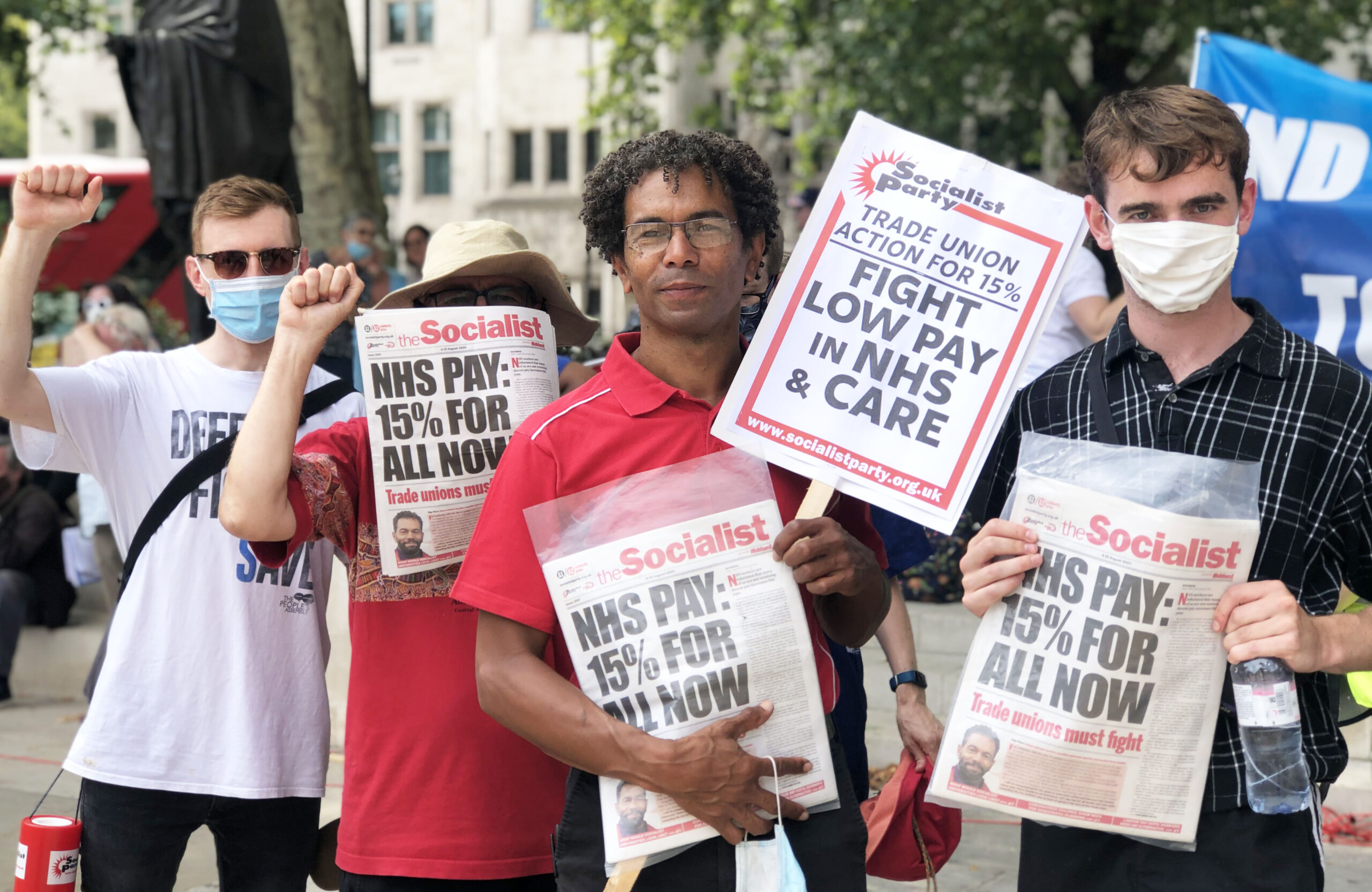 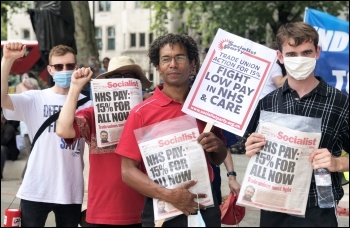 Socialist Party member Hugo Pierre has got 31 Unison branches to nominate him, and therefore will be on the ballot paper for the union’s general secretary election. This means that 1.4 million Unison members will have the chance to vote for a socialist, anti-cuts programme, as workers fight for their lives and livelihoods during the Covid pandemic.

The nomination process showed that there is a clear desire among the activists in the union for a change from the ‘business as usual’ of the last 20 years under outgoing general secretary Dave Prentis. For the first time, candidates not backed by the current union leadership have the nominations of two service group executives and three regions, and Hugo has the support of the national union’s black members committee.

As Unison’s head of health, she justified the pensions strike sell-out after the massive 30 November 2011 strike, saying: “This is the government’s final offer… we always knew this would be a damage-limitation exercise aimed at reducing the worst impacts of the government’s pension changes.”

“I believe it is vital that we maximise the forces in the union who are desperate for the union to change; to open up, in my opinion, the possibility for a fighting and democratic union capable of meeting the challenges we face in the current economic crisis. In this election it is clear that the impression will be there that the ‘left is split’, with Jeremy Corbyn giving his backing to Roger, John McDonnell declaring his support for Paul, and many socialists backing myself.

“So, despite our disagreements now and in the past, it must be in our interests, and those of the members looking for change, to try and see if we can ensure a united campaign around a single candidate and programme needed to transform the union”.

To this end, Hugo concludes: “I would like to propose that in the short time left open to us we seek to reach agreement on a single candidate and on an election programme. I openly state now that if we can agree to a single candidate and an agreed minimum set of demands then I would be willing to withdraw from the election”.

Unfortunately, neither Roger McKenzie nor Paul Holmes have accepted this appeal. Even more disappointingly, Paul Homes went as far as to attack the idea, describing such a genuine and open approach as “backroom deals”. This is at odds with his position in the 2015 election when Socialist Party member Roger Bannister made a similar offer to the two other candidates standing against Dave Prentis, Heather Wakefield and John Burgess.

Even though the attempt was unsuccessful – and Prentis was re-elected with less votes than the combined score of the opposition candidates – at least meetings were arranged to see if an agreement could be reached, with Paul Holmes attending alongside John Burgess as his representative!

Rules introduced by the Prentis leadership to clamp down on democratic debate in the union mean that candidates for union elections cannot ‘invite or accept’ support ‘in money or kind’ from any entity which ‘is not provided for in Unison rules’. This article has been produced without the authorisation of any of the candidates mentioned in it, in order to comply with these requirements.