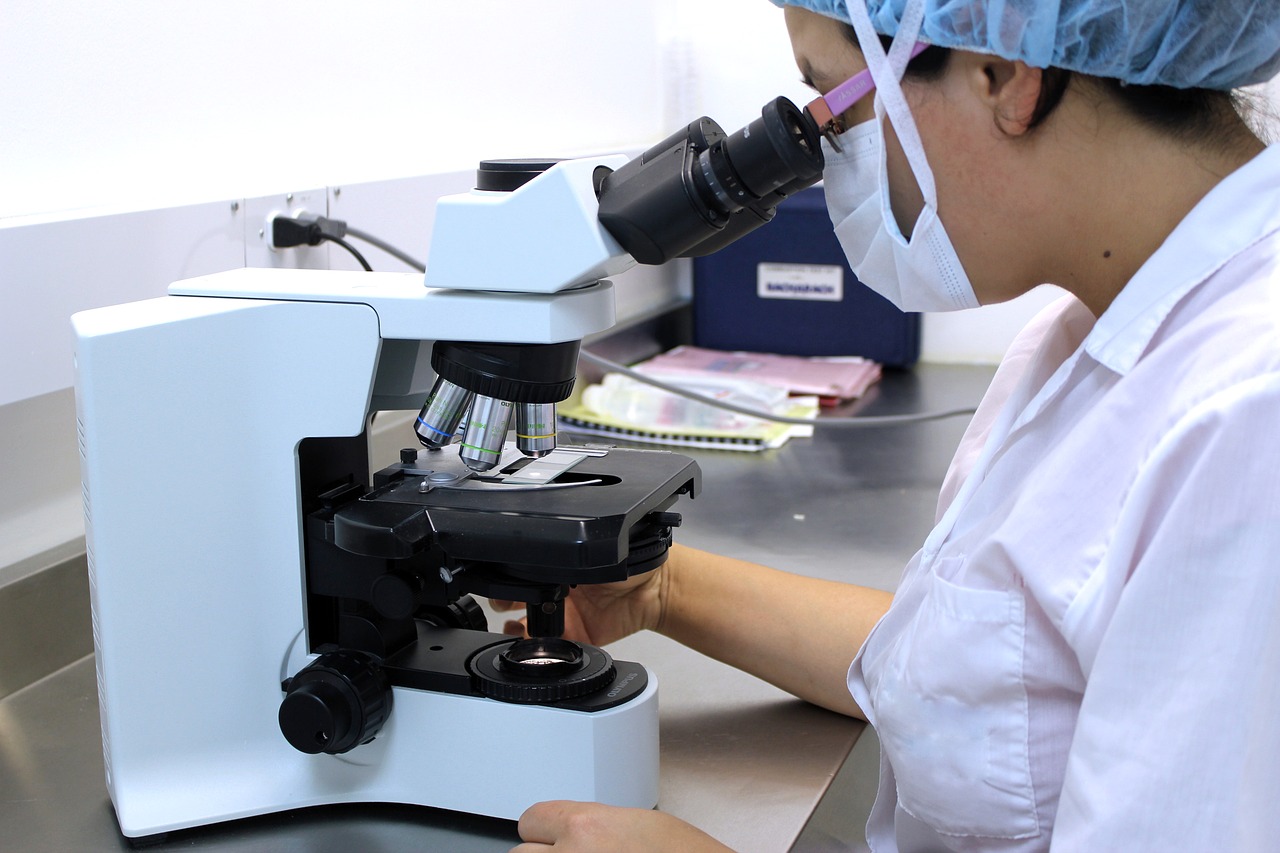 NHS Test and Trace instructed its clinical caseworkers, who phone people with positive Covid results, to stop ‘escalating’ single cases in schools to the local (‘tier one’) health protection teams on 6 October.

This apparent disconnect between national contact tracing and local follow-up was exclusively reported in the Socialist of 8 October. But on 16 October, management told clinical caseworkers to “disregard… the request not to escalate cases from education settings to Tier 1.”

The ten days in between saw growing questions from school staff, parents and others. This followed from the ‘Stop Press’ report in the Socialist, posted on social media by National Education Union member Martin Powell-Davies, and widely circulated.

Why had the instruction not to report a single case gone out? Wouldn’t this have meant more delay before health protection teams know what’s happening in their area? (See the Socialist of 15 October.)

Maybe it’s a coincidence the instruction was withdrawn? Or maybe it’s a climbdown by the Department of Health, which was apparently unable to provide any answers to these and other basic questions.

Either way, it’s one more sign that the centralised, Serco and Sitel-run test-and-trace system needs taking out of their big business claws. Instead, it should be run as a locally based, publicly owned, fully funded and democratically controlled public service.