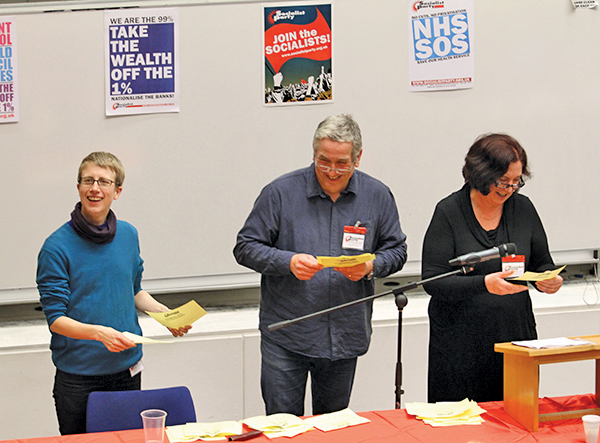 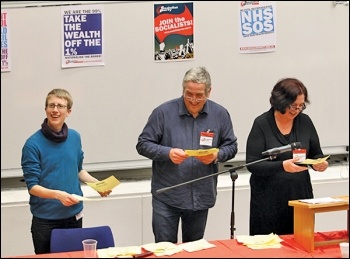 We are asking you to make a financial donation to our Socialism 2020 Fighting Fund appeal.

This appeal is vitally important. The Fighting Fund provides the money for our campaign material – it enables us to get our ideas out to as wide an audience as possible.

Covid-19 and the new economic crisis have dramatically changed the world. The majority of the world’s population is paying the price with their lives, jobs and living standards, while the richest continue to increase their wealth.

Workers and young people have not taken this lying down. There have been mass revolts against pro-capitalist governments in a number of countries, and the tremendous Black Lives Matter uprising.

Socialist Party members have participated in these struggles, and many more. We put forward a programme for how these movements can win.

In workplaces, Socialist Party members have played an important role in building campaigns that have won improved safety.

We also fight for working-class political representation. Many Labour members have left the party in disgust following the election of Keir Starmer. They are now looking for a political alternative to fight austerity.

The Trade Unionist and Socialist Coalition (TUSC) – made up of the Socialist Party, transport union RMT and others – decided to resume standing anti-austerity candidates in elections, starting next May.

Every donation, no matter how small, will make a difference, and all of it will go to building support for socialist ideas.