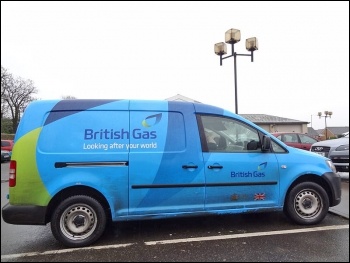 As a loyal employee of over 20 years I am disgusted with the way senior management at British Gas are treating their staff.

The threat of the S188 'fire and rehire' is bad enough, but now the company is trying to break the collective bargaining of two unions, singling out the 'no' voters in order to pressure workers into signing up for greatly reduced terms, conditions and pay.

Years of extremely poor management and horrendously bad financial decisions have led to customer losses. They use the energy pay cap and the Covid crisis as cover for their own failures.

The new chief executive officer Chris O'Shea is not willing to learn from his predecessors' mistakes and is now making a whole new set of poor decisions, hurting the brand and trust of both customers and workforce alike.

How he sleeps at night is beyond me, but I'm sure his bank balance and possible shareholder rewards are the motivation. Sad times, and if this is allowed to continue, watch this space, as large companies follow suit. This is disaster capitalism at its worst.