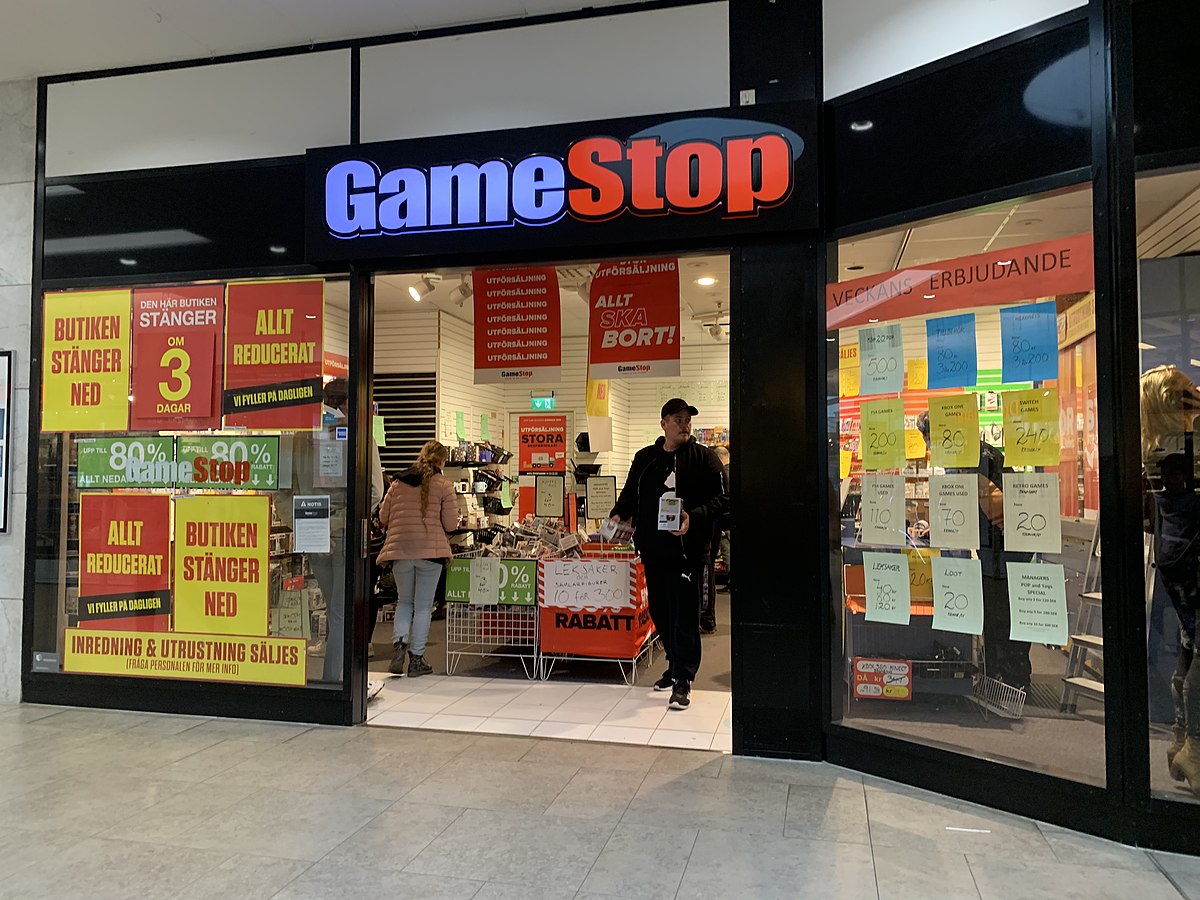 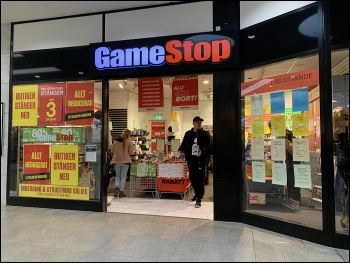 Redditors realised that hedge funds held huge ‘short positions’ on stocks and that they could view this information online. A short position is betting that the value of a company falls.

Hedge funds are betting billions of dollars that companies like Blackberry, Gamestop and Nokia will decrease in value, because they’re companies with big standings but have become outdated and aren’t expecting any growth. However, Redditors have influenced thousands of ordinary people to invest in these companies.

Obviously, the capitalist class isn’t happy that ordinary people are playing their game and manipulating the market to make money, the way that the capitalists normally do.

The difference is that they’re now on the losing side, and are now arguing the game is unfair.

Some brokerage apps – which people use to buy shares – ceased trading for these companies. People could no longer invest, and the prices began to fall.

They said that their servers were struggling to cope with the amount of traffic, but it’s no coincidence that the capitalist class wanted this. The stock market and capitalist class are being criticised for not allowing a ‘free market’.

These events changed people’s lives. There are stories online of people thanking Reddit as it allowed them to pay their medical costs or next month’s rent.

It has also opened a lot of people’s eyes to the system we live in, and how the capitalist class is able to make vast amounts of money with no actual work and producing no value.

The comeuppance of a few greedy hedge funds is hilarious – and welcome! But those left outlets which have suggested that this ‘short-squeeze’ is in itself a threat to the capitalist system are mistaken, sadly.

Even if every hedge fund in the world were bankrupted at once, which is not on the cards, industry, finance and the economy as a whole remain privately owned. Just look at how the capitalists shut down trading when small investors went too far. Instead, the whole sector should be nationalised under democratic workers’ control and management.

Some small investors will make big money at the hedge funds’ expense; others may be left carrying the can, and lose their homes, when the bubble bursts. And the latest move – some small investors trying to short-squeeze big banks’ control of silver – seems implausible at best.

The Wall Street commentator on Newsnight seemed genuinely lost at what had happened. He couldn’t understand how thousands of ‘little people’ – with a nostalgia for old brands that were about to fall victim to Wall Street – could be rallied against Wall Street to bring a big beast down.