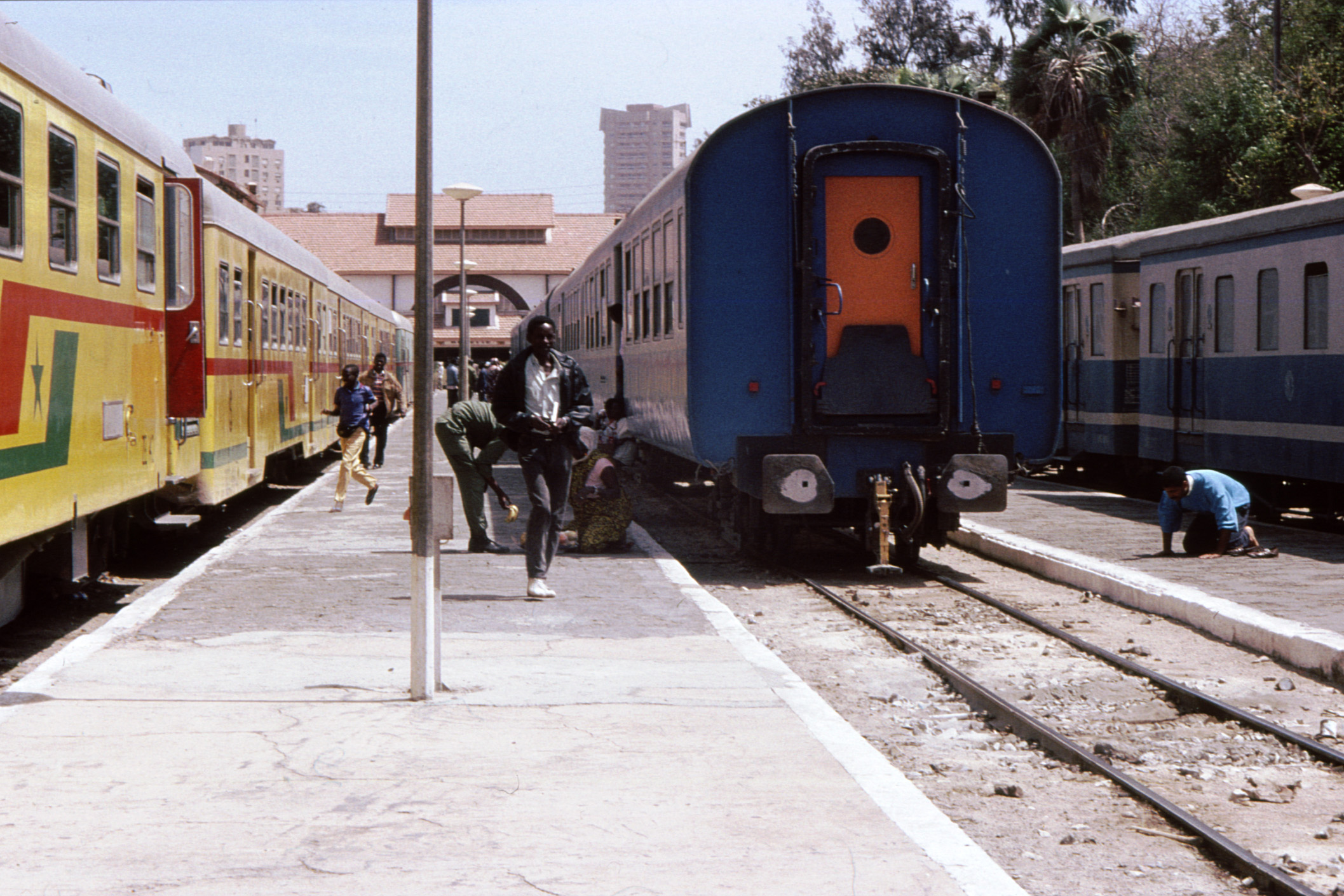 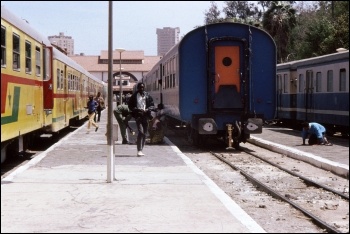 This is a tremendous dramatised account of the successful five-month-long strike of railway workers on the Dakar to Niger railway between 1947 and 1948. This brilliant novel had a big impact on me as it was the first novel I had read on workers’ struggles in Africa, and was written by one of the participants in the strike.

You get a real feel for the different arguments that rage during such a dispute. One of the more hard-hitting descriptions is the mass workers’ court that is set up to try one of the main strike breakers. While no direct action arises against this strike breaker, he is so shamed in front of the whole community that there are no further strike breakers in this area for the remainder of the strike.

Doudou remembers a previous argument he has had with Isnard over the white workers getting a ten-minute tea break while the local workers didn’t get anything. Isnard was told that he needed to make himself white if he wanted the tea break! So when Isnard tries to bribe Doudou with three million francs Doudou responds by saying: “Three million francs is a lot of money for a Negro lathe operator, but even three million francs won’t make me white. I would rather have the ten minutes for tea and remain a Negro.”

The march and rally have the effect of galvanising other workers into supporting the strike and coming out on strike as well. You really see a developing understanding in the local communities of the role that women can play in workers’ struggles.

This really is a marvellous, inspirational novel and I would urge anyone who hasn’t yet done so to read it.