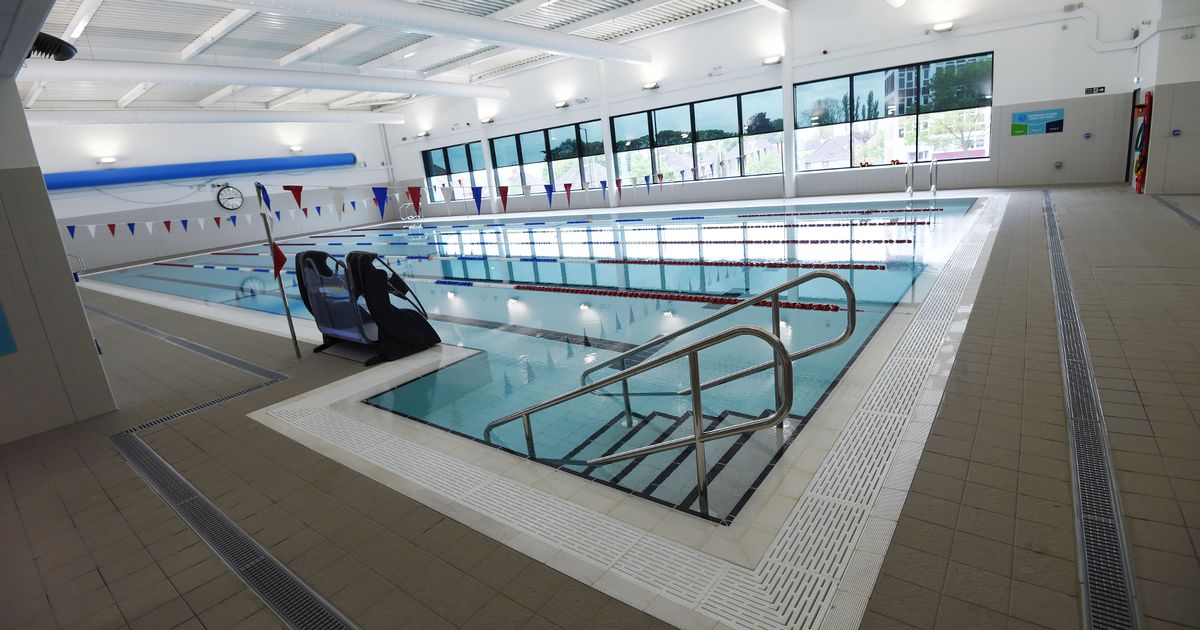 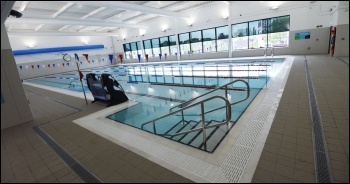 The ‘Save John Carroll Leisure Centre’ campaign (savejohncarroll.co.uk) has been founded by local residents and users of the centre in a determined bid to stop the closure, planned for June.