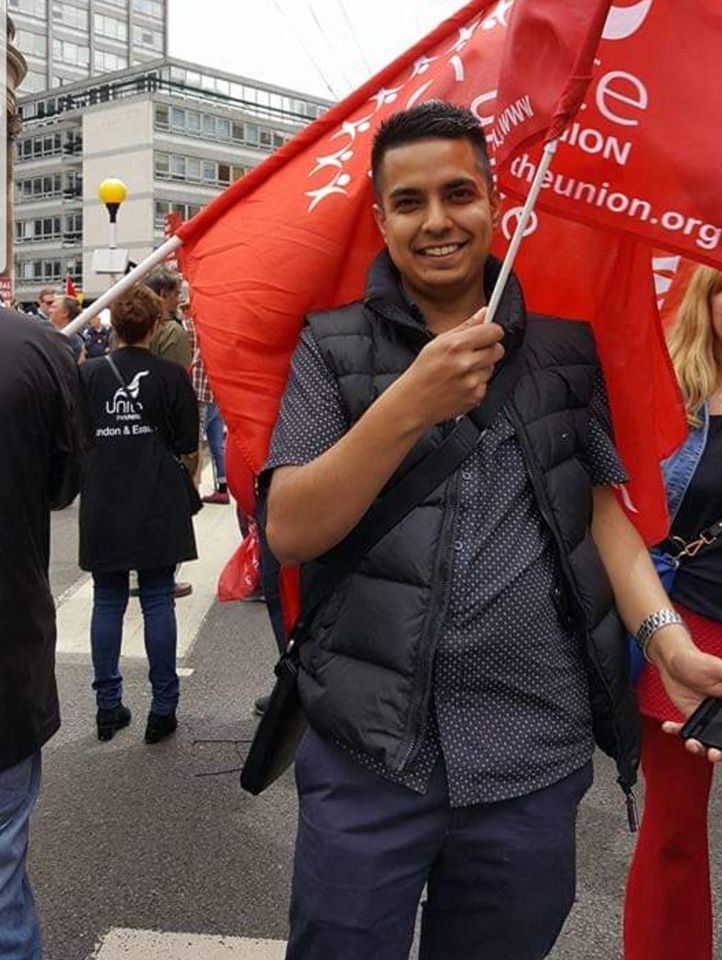 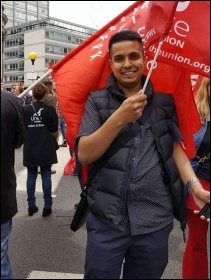 We have to do the same to get Moe back in Walworth now. It’s the same old story – management attacks union reps to then cut bus workers’ pay and terms and conditions. Some drivers are asking, are they going for Moe because Abellio want to impose remote sign-on? Drivers in Metroline in North London are currently balloting for strike action over this. Last summer in Manchester, a Unite rep was targeted and now drivers are on indefinite strike because Go Ahead/Go North West wants to use fire and rehire to cut wages by £2,500.

Moe is appealing against his sacking but he needs to be backed up, including by industrial action, to tell management: ‘Hands off Moe and our union!’.