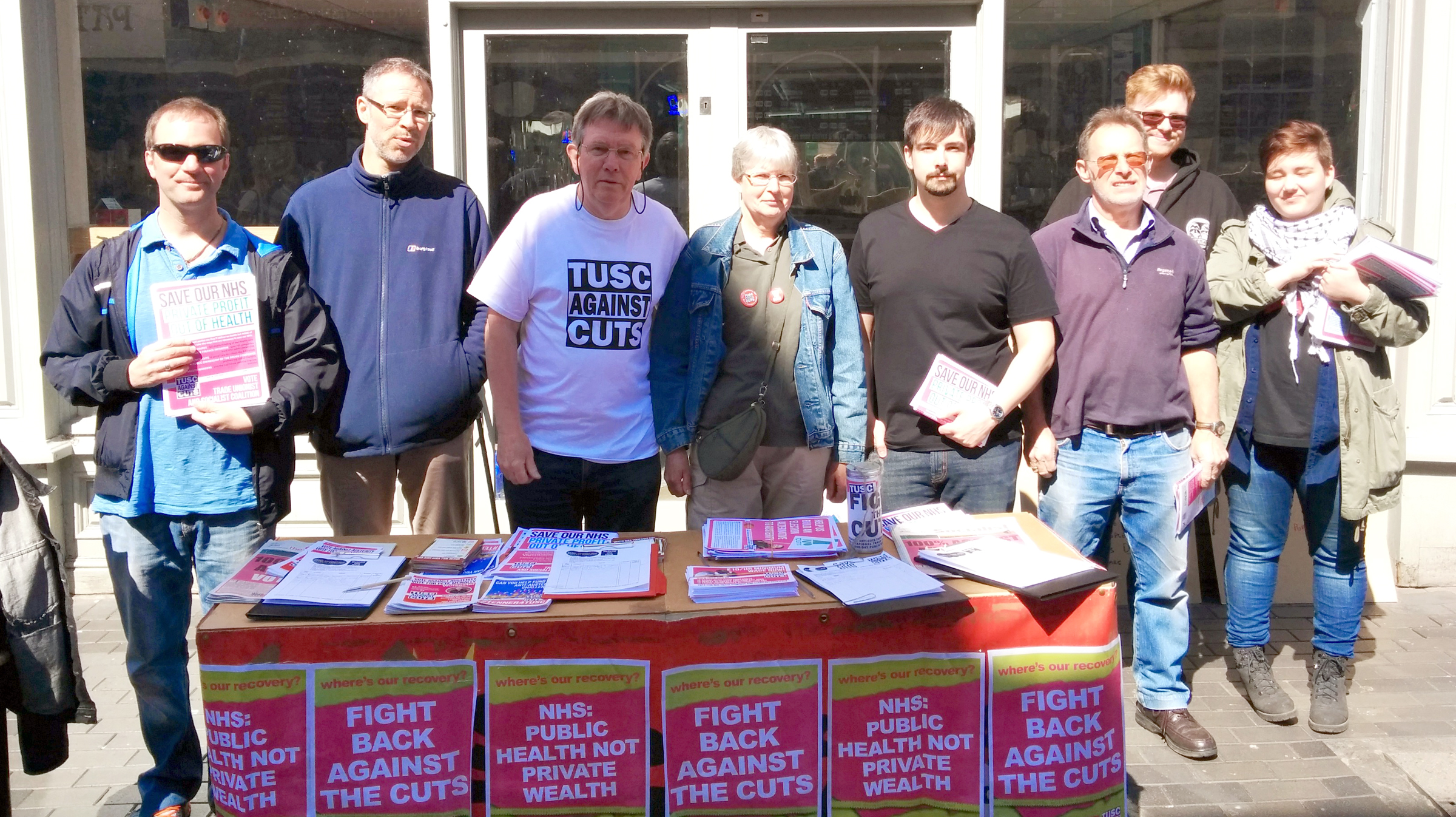 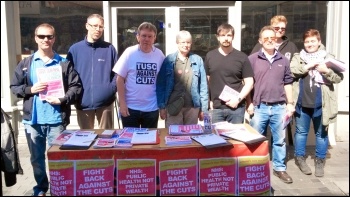 In 2019, the Tory council proposed to shut two community libraries due to lack of funds. So a ‘Save Our Libraries’ group was set up with local residents and members of the Worcestershire Socialist Party. We organised public meetings, a rally and a protest. It was well-publicised and well-attended. This mobilisation of the working class led to the money suddenly being found by the council, and the libraries staying open.

Where I work there are five of us. Three of us, myself included, have been furloughed since last March. 80% of your wages isn’t a government hand out – it’s a pay cut!

The mood in Worcester is one of anger at the injustice. The Labour Party at local and national level is not a party for the working class, but merely a second eleven for capitalism. We need a new mass workers’ party. I am standing as part of the Trade Unionist and Socialist Coalition in Worcester as a step towards building one.