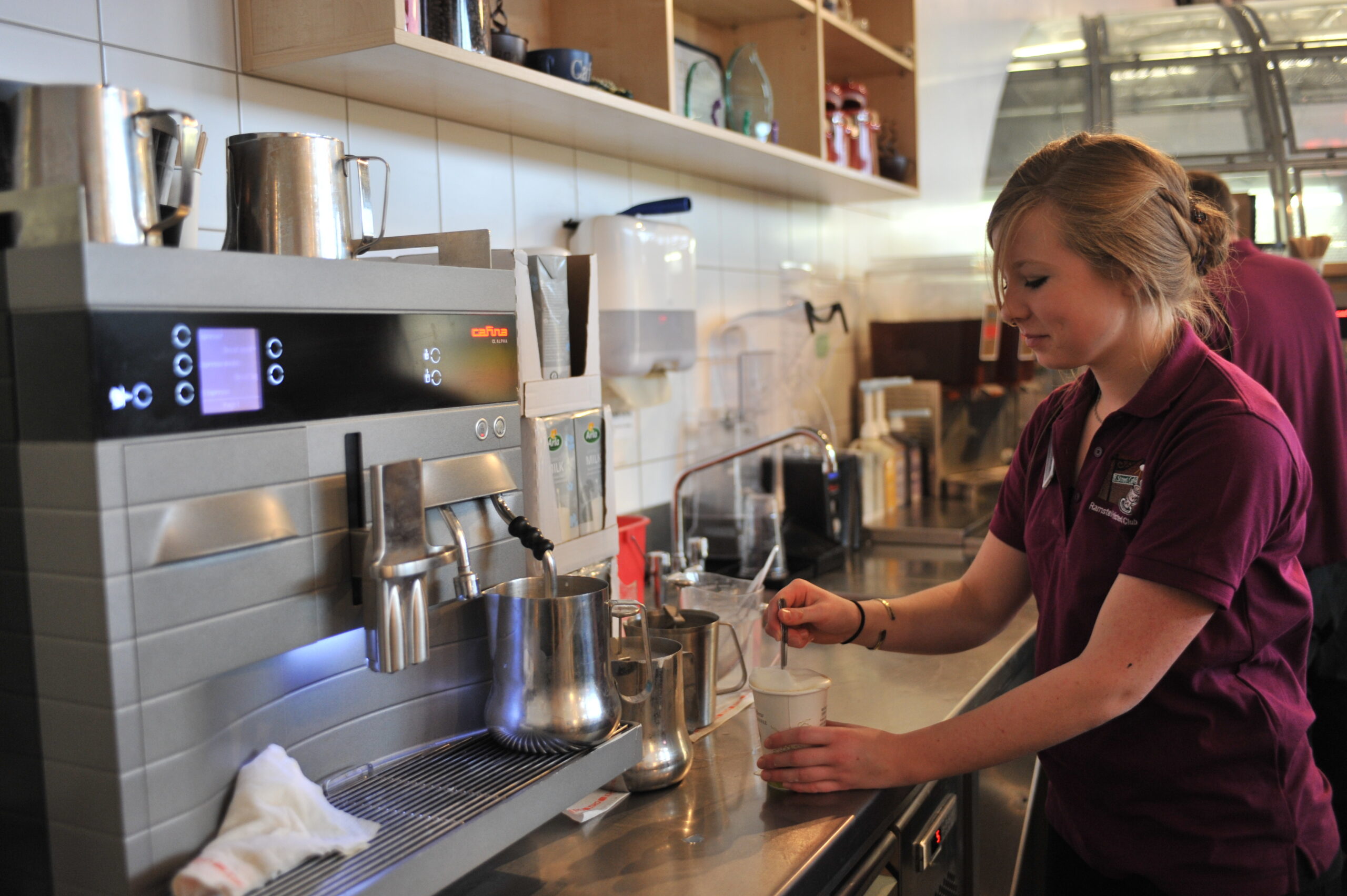 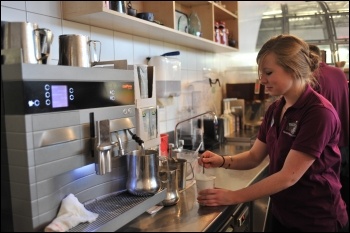 On 1 April the minimum wage was increased from £8.71 to £8.91 an hour for those aged 23 and over. For low-paid workers this was welcome news. However, for myself and fellow furloughed workers this wasn’t the case. Our pay will continue to be based on the previous year’s pay.

We were already struggling to live on the so-called ‘living wage’, so having to live off 80% of that for the majority of the last twelve months has been horrendous.

According to the House of Commons Library, 800,000 low-paid workers were on furlough in February. Many haven’t been able to pay their bills, plunged into debts they can’t repay and having to rely on the kindness of family or unaffordable loans to survive. Not including us in the increase will only exacerbate this problem.

Our exclusion is outrageous, but it’s also the case that £8.91 an hour is still far too low to survive on, especially for workers living in London. The Living Wage Foundation sets a voluntary Real Living Wage of £9.50 nationally and £10.85 in London. A full-time employee on these levels would earn about £1,150 and £3,800 a year more than those on the government’s so-called National Living Wage. Low-paid workers shouldn’t be made to pay for the Covid crisis. We need a £15 minimum wage for all and full pay for all furloughed workers.