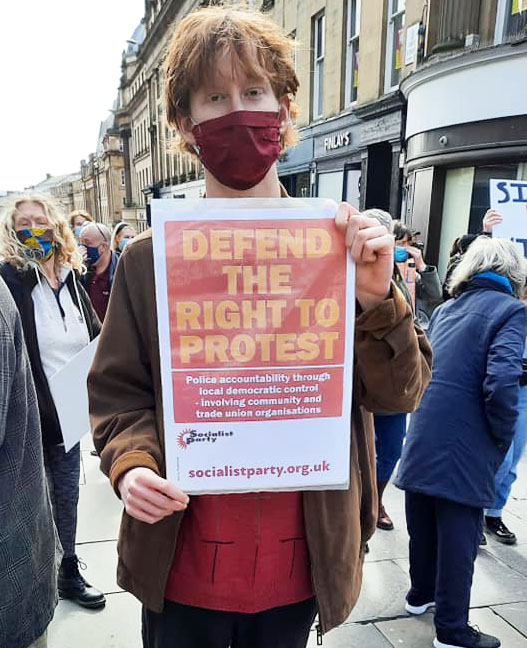 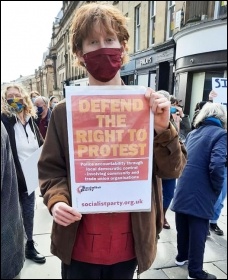 150 people, of all ages, protested against the Tories’ anti-protest law. Lots of people signed the Kill the Bill petitions on our Socialist Party campaign stall. People were talking to us about why they were there, their struggles with the police and asking about our party.

The protest went off peacefully with a low police presence. The protest was good natured, and the atmosphere was encouraging. I feel Worcester will be seeing more of these protests during the coming months.