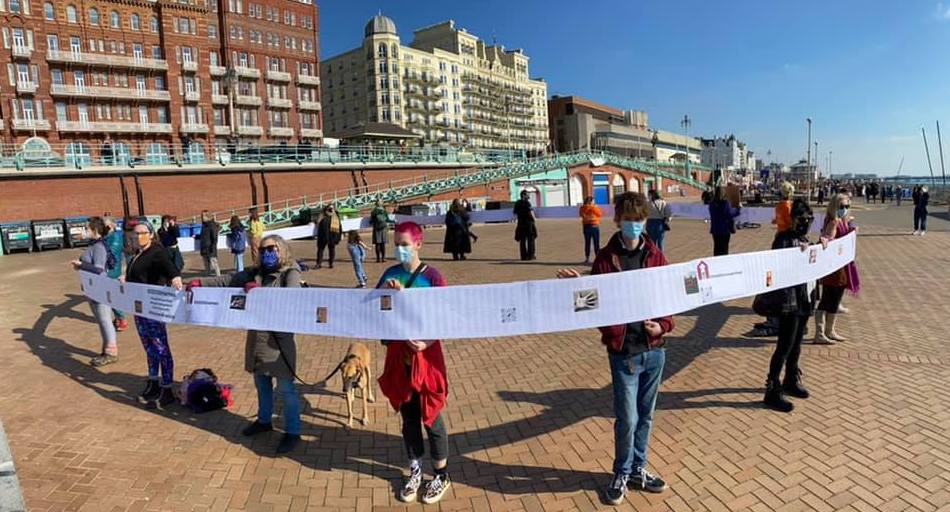 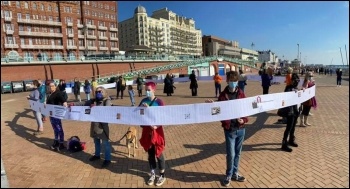 The Domestic Abuse Act has become law. Violence against women and girls has been on the increase during the pandemic. Between March and June 2020, police recorded 206,492 domestic abuse offences – a 9% rise on the same period in 2019.

While the act introduces some positive changes, it is silent on the many significant economic barriers that women in particular face when trying to escape an abusive partner – such as the benefit cap and two-child limit on Universal Credit, access to affordable childcare and a genuine living wage.

Women whose immigration status doesn’t allow them access to public funds are still left relying on charities or forced to remain with an abusive partner. The right to paid leave for employees facing domestic abuse is also absent. The government has also refused to introduce a domestic abusers register for serial perpetrators.

Passing an act and enforcing it are entirely different. The Equal Pay Act was passed in 1970, but battles are still being fought over its implementation, most recently the historic strike and victory of Unison women employed by Glasgow City Council.

The trade unions will have to fight to ensure that effective domestic abuse policies are implemented by employers. We also need to take this up in the council chambers, to fight for the resources that will provide the council housing and safe refuges for the survivors of domestic abuse and their children. Otherwise, this act will be an empty promise. This is one of the reasons why we stood under the Trade Unionist and Socialist Coalition (TUSC) banner in the local elections to provide a fighting socialist alternative.