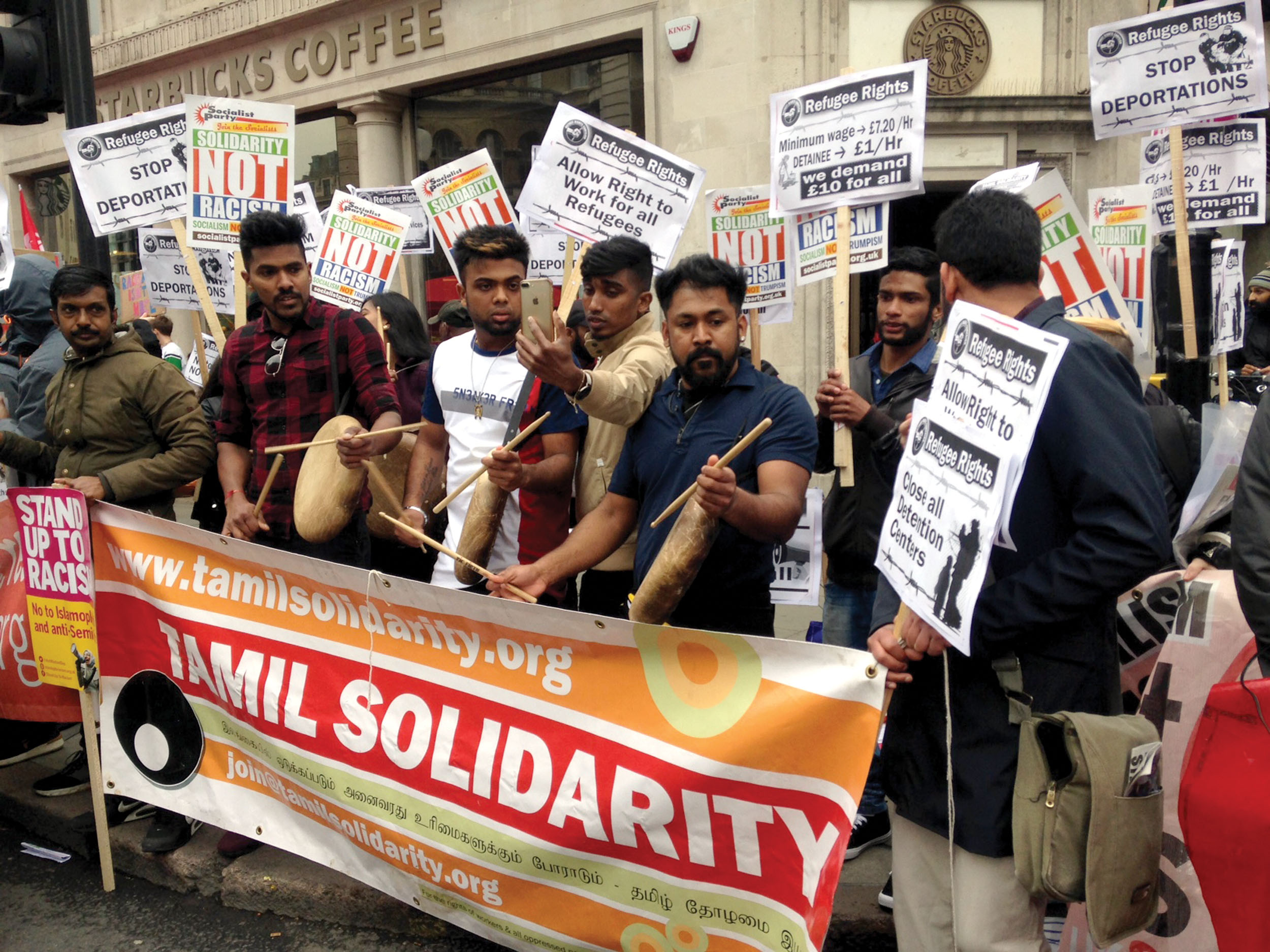 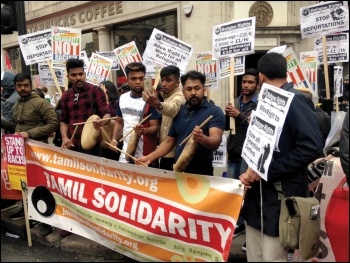 The atrocities that took place towards the end of the brutal war by the authoritarian Sri Lankan state, that ended in the massacre of over 100,000 Tamil civilians in Mulivaikkal in 2009, are marked by the annual Mulivaikkal Remembrance Day.

On Monday 17 May, the Tamil Solidarity campaign co-hosted an online event in Tamil and English, with the recently formed youth organisation Young Revolutionaries in Solidarity (YRS).

Naveen from New Socialist Alternative, the Indian section of the Committee for a Workers’ International, spoke first about the ongoing restrictions on people’s lives in Sri Lanka, especially in the north and east where Tamils predominantly live. There are no real alternatives being put forward to fight for better conditions by the opportunist Tamil politicians looking to line their own pockets.

Prasad, from the United Socialist Party (CWI Sri Lanka), spoke on the terrible conditions oppressed communities face in Sri Lanka today. He explained how the Sri Lankan government is using Muslims as scapegoats for the first Covid wave, and that forced cremations of Covid victims are being carried out – undermining the religious practice of burial by Muslims and Christians in the country.

Trade unionists Hugo Pierre and April Ashley from Unison, and Martin Powell-Davies from the National Education Union, spoke in a personal capacity about the attacks that subsequent UK governments have made on black workers, including Tamil workers, and the need to be organised in trade unions.

Tamil Solidarity and YRS reiterated that for true accountability to the war crimes committed, and to succeed in the Tamils’ fight for the right to self-determination, we need to fight alongside our real allies; trade unions, youth organisations and the international working class.