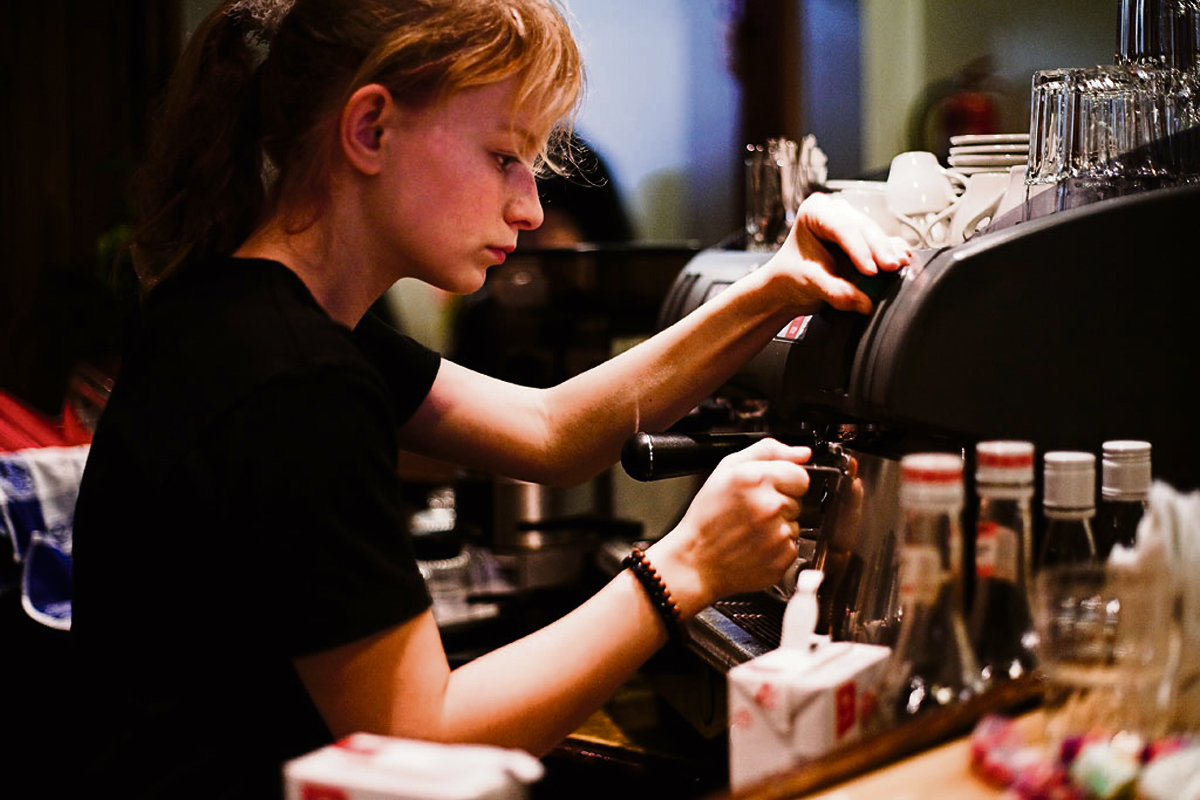 Employment offers no escape from poverty in 21st Century Britain

For the last ten years, the number of people who work, yet are still considered to live in relative poverty has been steadily climbing as working people’s wages fail to keep pace with the soaring cost of living. The sad fact of the matter is that in this broken economy, which serves as a looting machine for the capitalist class, a worker can work full-time and still not earn enough to live comfortably, or even to pay their monthly bills and expenses.

As private rents, goods prices, utilities bills and general cost of living all soar, wages remain stagnant and deflated by comparison, as they have done for decades. Coupled into this is the shredding of the social security net by Tory austerity that reduces aid for people who are overburdened by the cost of living.

We see the results all around us, brought even more sharply into focus during this pandemic. As the wealth of the billionaire class has exponentially increased, hundreds of thousands have lost their jobs and many more have taken a 20% pay cut thanks to the Tory furlough scam. One third of all children in the UK live in relative poverty. Hunger, insecurity and poverty-induced trauma are watchwords for many.

For those of us on the bottom rung, holidays overseas, frequent takeaways and dining out, cars, homes, branded clothes, or even shopping in middle-class supermarkets like Sainsbury’s or Tesco, are luxuries out of our reach, and will stay this way while the minimum wage stays below £15 an hour and we are forced to rent privately in the midst of an artificial housing shortage.

Until a socialist government can repair and strengthen the social security net that has been ravaged by our class enemies in the capitalist cabinets, we will continue to see levels of child and working poverty increase. The vehicle through which this change will be delivered is not Starmer’s Labour – a party of landlords and bosses with the occasional cowed and silenced ‘socialist’ sprinkled throughout the ranks. A mass workers’ party that will fight for the struggling workers, for the unemployed and the youth is needed. Until that mass party can stand on its own two feet, with union finances behind it, we will continue to live in the miserable circumstances whereby employment offers no escape from poverty in 21st century Britain.

Remember when Prince William recently declared that the royal family was “very much not” racist? Well turns out that, according to newly discovered documents, the Queen’s courtiers banned “coloured immigrants or foreigners” from serving in clerical roles in the royal household until at least the late 1960s, and possibly up to the end of the 1990s, although they were permitted to work as domestic servants!

The Queen is also exempt from the provisions of discrimination laws, which leaves staff working for the royal family with no legal redress if discriminated against. So very much not racist indeed!

The revelation that new billionaire peer Peter Cruddas donated to the Tories three days after his peerage should really be newsworthy! A £500,000 sum, his biggest ever donation to the Tories, was given just after he was introduced to the House of Lords. Boris insisted he get a peerage, against the advice of the Appointments Commission, and now the Tory party has Cruddas’ money.

To most it looks like clear cronyism, but the BBC aren’t interested. At the time of writing it had nothing on its website in the three days since the facts emerged.

However, it was happy to attack Unite’s Howard Beckett on Newsnight over a total non-story. A BBC journalist interviewed Labour right-wingers Margaret Hodge and Tom Watson, then brought Beckett up against Labour MP Siobhan McDonagh – famous for saying that to be anticapitalist is to be antisemitic.

Beckett and left-wing activists in Unite were accused of underhand dealings and betraying Unite’s members. Why? Because leaked emails spoke about organising against Labour right-wingers. Beckett pointed out that is completely legitimate activity to actually defend members’ interests!

BBC News may be publicly funded, but this hypocrisy shows it clearly acts for the capitalists.