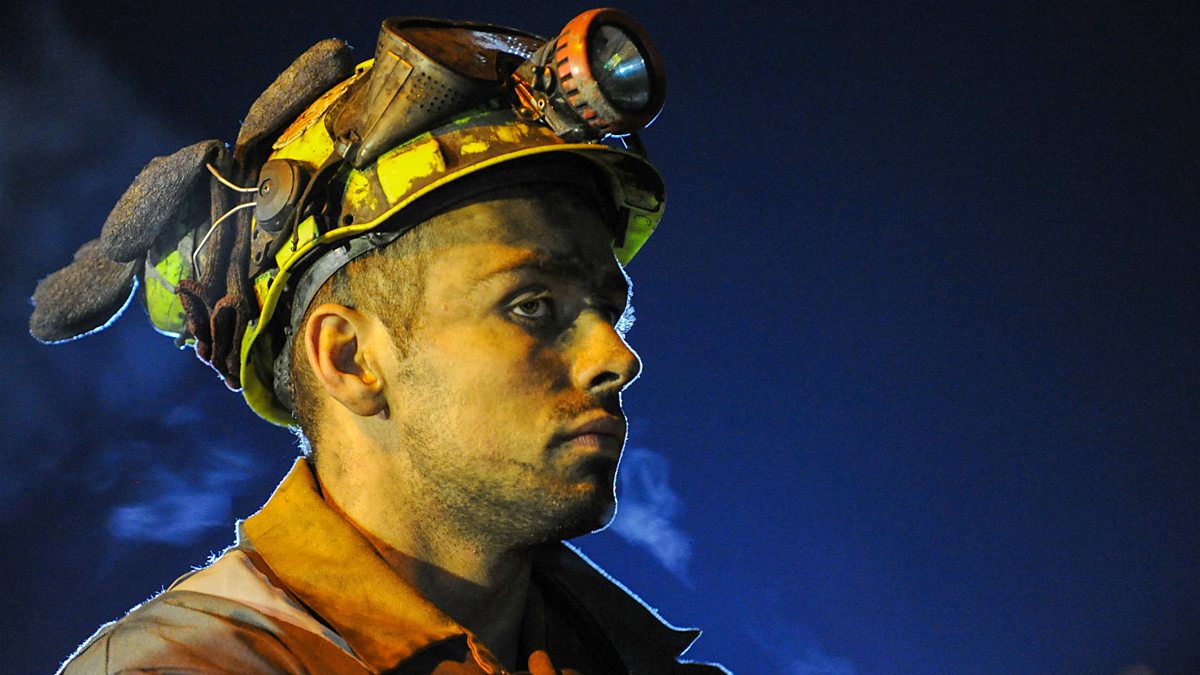 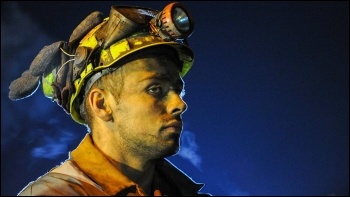 Trapped Underground: The Gleision Mine Disaster is available on BBC iplayer   (Click to enlarge: opens in new window)

South Wales thought the days of mining tragedies were in the past. The death toll during almost two centuries of mining is over 6,000, even more when Aberfan is included. Ten years ago, in September 2011, years after most pits were closed by the Tories, four more lives were added to the total. This led to shock, and had a significance right across mining communities in South Wales.

The BBC has marked the anniversary of the disaster, and the fight of the families and survivors still looking for justice and answers, with a documentary ‘Trapped Underground: The Gleision Mine Disaster’.

By 2011, only a few hundred were still employed in mining in South Wales, mainly in very small ‘drift’ mines, especially following the closure of Wales’ last large colliery at Tower in 2008. The documentary shows the conditions in Gleision in the Swansea Valley. Despite being among some of the last miners in Wales, the mine is a throwback to the 19th and early 20th centuries. The miners, all experienced older men, had to spend most of their working day on their hands and knees in tunnels only two-and-a-half feet high in places.

The disaster occurred when the mine manager set off a planned explosion to yield more productivity and profit, but instead filled the manned part of the mine with water, quickly and terrifyingly. “The blast was followed by the sound of a jet engine,” one survivor described. He said to his butty at the time: “They’re dead down there,” referring to the men in one particular tunnel, 90 metres below ground.

The documentary shows how the working-class community, mostly current or former miners, rallied together and rescued workers, working through exhaustion and refusing to stop until the missing were found. It took days to recover them, and they were all dead.

An inquest never took place, and this is what families are calling for. A trial did take place, bringing manslaughter charges against the owner and manager, who were found not guilty. But according to the surviving miners, the trial was a “farce”. The manager at the time had ignored warnings from his predecessor. There were safety concerns raised during previous ownership. A mine surveyor had alleged that new mine workings were being dug in a so-called ‘illegal zone’, where new workings were outlawed due to their proximity to old workings, and dangers including flooding. Much of this did not come out in the trial.

The small mine clearly ignored regulations, some of which do not even apply to drift mines, to eke out as much profit as possible, resulting in dangerous working conditions that killed four men.

Read more, and what we said at the time: ‘Wales mine deaths: Privatisation comes under the spotlight’ at socialistparty.org.uk