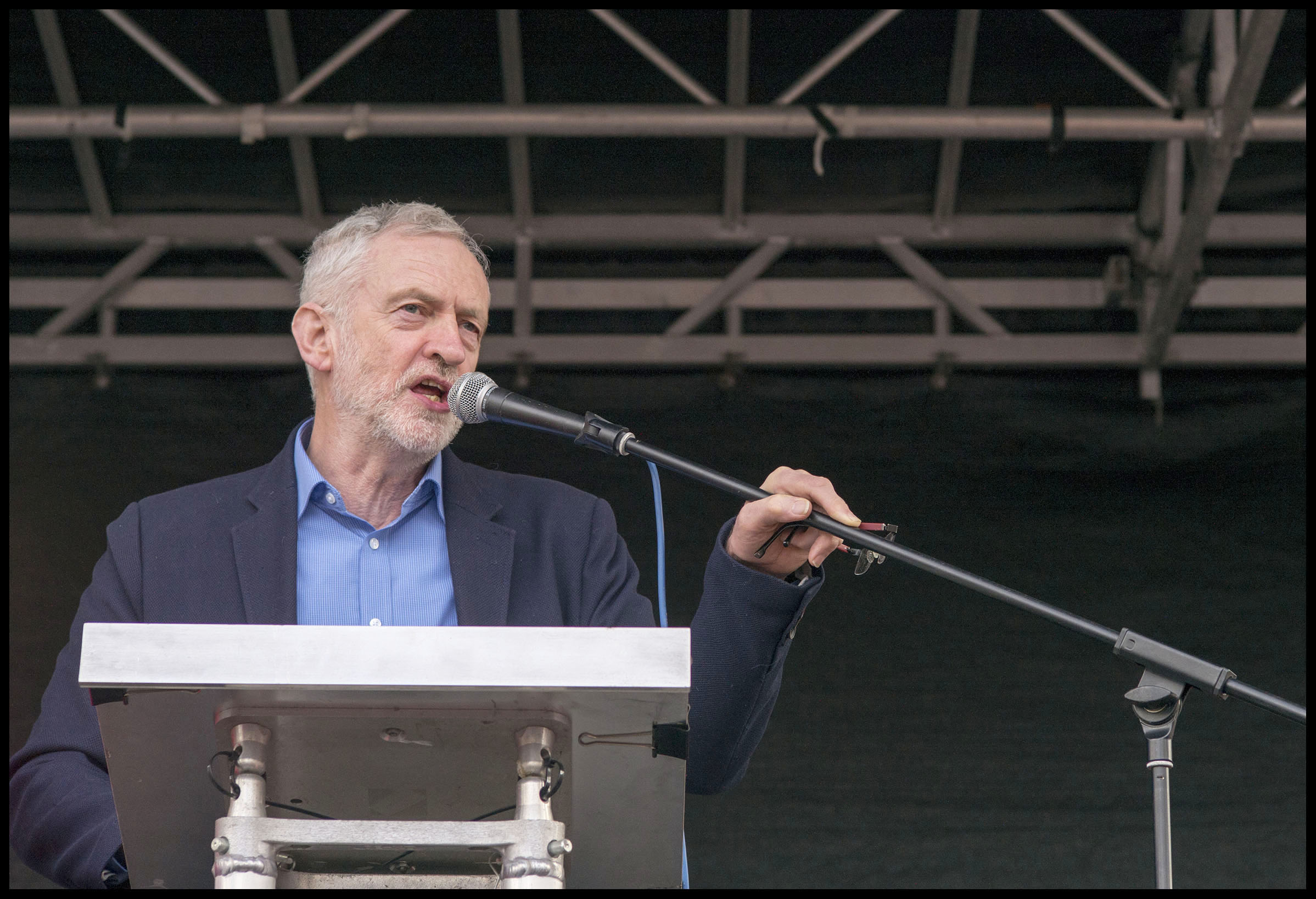 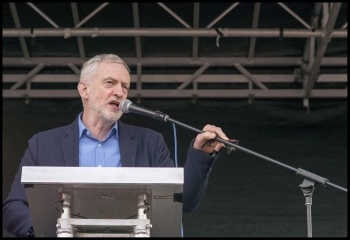 It may be impolite to suggest it in the pages of The Guardian, but here’s an idea for Labour policy on social care – the one presented in the 2019 general election manifesto.

This was a costed proposal for an extra £10.8 billion spending to establish a National Care Service including free personal care for over 65s, an end to 15-minute maximum home care visits, and an increase in the Carer’s Allowance.

The Grey Book accompanying the manifesto calculated that taxing capital gains and dividends at income tax rates would yield £14 billion, even after possible “post-behavioural reductions”.

While Labour’s 2019 policy should have committed to ending the social care market to really achieve its goal of “ensuring care is delivered for people not for profit”, it still would incontestably have been a step forward compared to any alternative being proposed today.

Unfortunately, the fact this was the policy of Jeremy Corbyn, that persona non grata to Keir Starmer’s revived New Labour, meant that Johnson’s bluster about a non-plan for social care was met with a vacuum not an opposition.