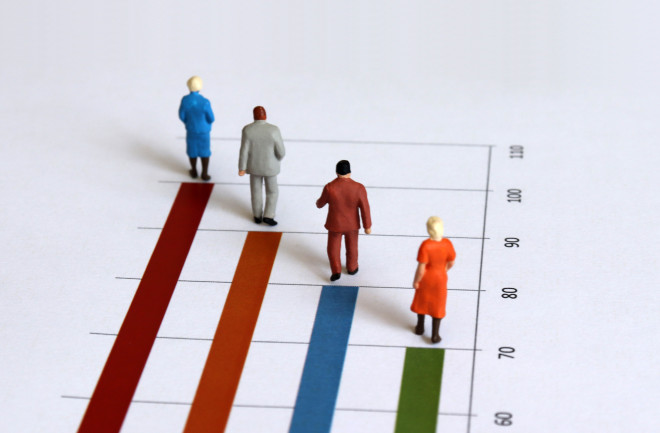 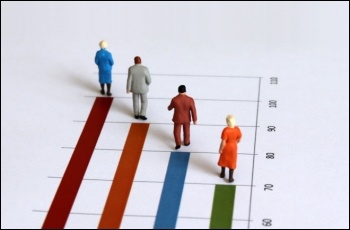 Life expectancy is falling, and at a higher rate for the poorest   (Click to enlarge: opens in new window)

I often think when I hear that a member of the royal family has died at the ripe old age of 101 – ‘didn’t they have a good innings, they mustn’t grumble!’

And yet a report from Public Health England shows that life expectancy for the great mass of people in 2020 dropped to its lowest level for over a decade. For men, that meant 78.7 years and for women, 82.7 years. Men have lost around 1.3 years of life and women 0.9 of a year. You could say: ‘Well of course these figures show an ebbing in life expectancy because we’ve just been through a world-wide coronavirus pandemic, hundreds of thousands of people have died prematurely’.

What the stats show, is that if you were poor before the pandemic and prone to illnesses due to your poverty then, much like the virus’s effects on other aspects of society, the pandemic has accentuated your propensity to suffer.

I wasn’t shocked by the results of this report; poor, sick people were made sicker and poorer during the pandemic, and really sick people died before their time.

Longevity for those from the upper classes shows what’s possible for all of us, given the right resources. The drop in life expectancy for the working class and poor shows that capitalism is sick. For the sake of societal and individual health, we need to kill it off as soon as possible!