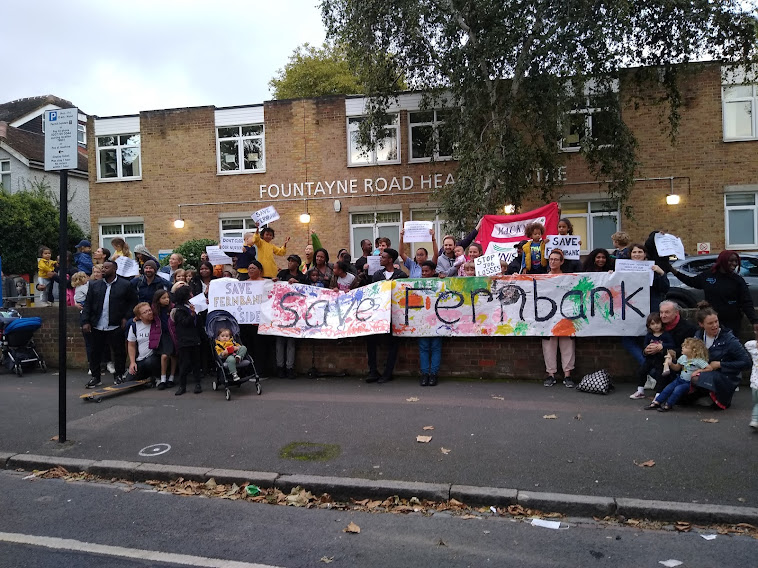 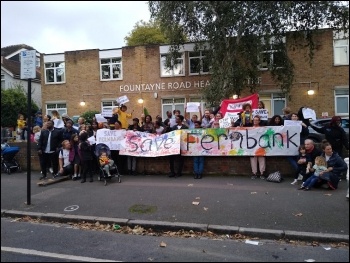 After years of behind-the-scenes cuts, the Labour council in Hackney, east London, is now cutting education services to the bone. Scores of support staff in schools have lost their jobs in the last two years.

Now, two children’s centres, Fernbank and Hillside, within a 15-minute walk of each other, face closure – with the potential loss of over 25 jobs.

Meanwhile, at Holmleigh Primary School, a stone’s throw from Hillside, five of 13 support staff jobs are being cut over Christmas. All these cuts will have a devastating impact on staff, children and parents.

At a joint meeting of Fernbank and Hillside workers on 12 October, members of public service union Unison voted unanimously to call for an official ballot for strike action. They will have the full support of parents outraged by the attacks, who are also mounting a campaign.

Parents, children and workers have already demonstrated against the council’s shock announcement (see socialistparty.org.uk). Hackney and Islington Socialist Party ran a joint campaign stall with parents on 16 October. A future protest is due on the steps of Hackney Town Hall at 6pm on 20 October.

Any more cuts in the education sector will have a massive impact on the learning environment for children – in particular, young and vulnerable children of working-class families. Almost half the families served are on low incomes.

Labour councils need to stop meekly implementing Tory cuts in funding. Instead, they could use their substantial reserves to reverse austerity, and use the huge support this would receive to build a campaign for more central government funds.

Community and trade union campaigns will need to consider standing their own, anti-cuts candidates next May in council elections. They would be welcome to join the transport workers’ union RMT, the Socialist Party and others in standing under the umbrella of the Trade Unionist and Socialist Coalition (TUSC).