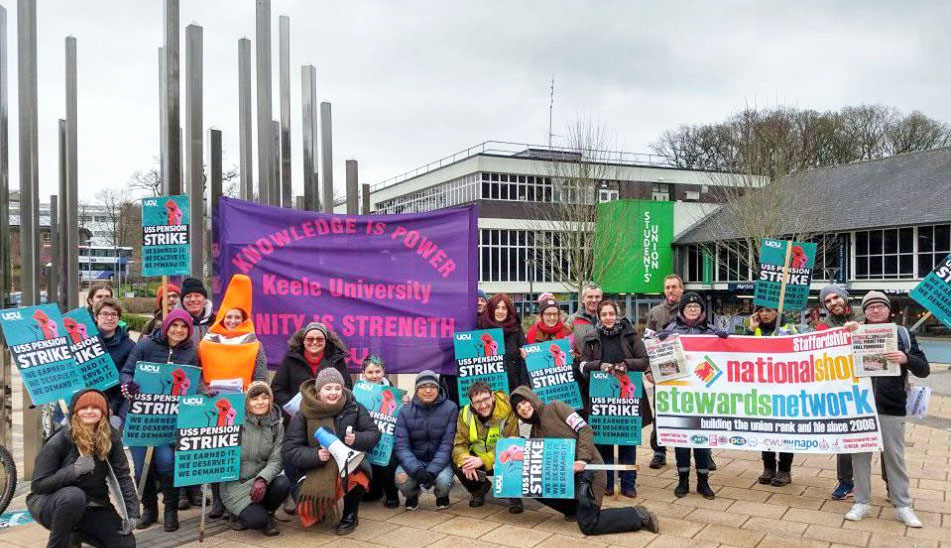 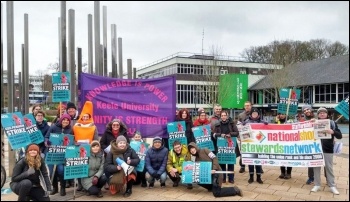 University and College Union (UCU) members in universities are being balloted over whether to take industrial action in two disputes. The first is in defence of the ‘USS’ pension scheme and the second over pay and pay-related issues – ‘the four fights’ dispute.

Both ballots will take place on a disaggregated basis, meaning any branch that surpasses the 50% threshold will be able to take part in any industrial action taken.

However, the union leadership has been slow to launch and build campaigns in both disputes. This lack of leadership could contribute to branches being unable to hit the required 50% turnout for action, with some members not yet convinced of the strategy for the disputes. Additionally, there is a tight balloting window, with the ballot opening on 18 October and closing less than three weeks later on 4 November.

The short ballot does not automatically mean the union will not hit the 50% turnout threshold required by law, but without a sustained campaign leading up to it, it is much harder for branch activists to get out the ‘yes’ vote.

The timeframe has been set for tactical reasons, allowing industrial action to be taken this term. In the USS dispute, such action is needed this side of Christmas to cause maximum impact ahead of critical decision points.

However, we would be in a stronger position had the union leadership launched a campaign to prepare for industrial action, as instructed by the UCU higher education sector conference in June.

Despite leadership failings, Socialist Party members will work with branch activists and build the strongest possible ‘get the vote out’ campaign in the time available. That so many UCU branches have successfully organised and won local ballots during the Covid period shows that a strong turnout is possible.

The decision of what action to take in both disputes and which branches will be called out will be made by a special meeting of the UCU higher education committee on 8 November.